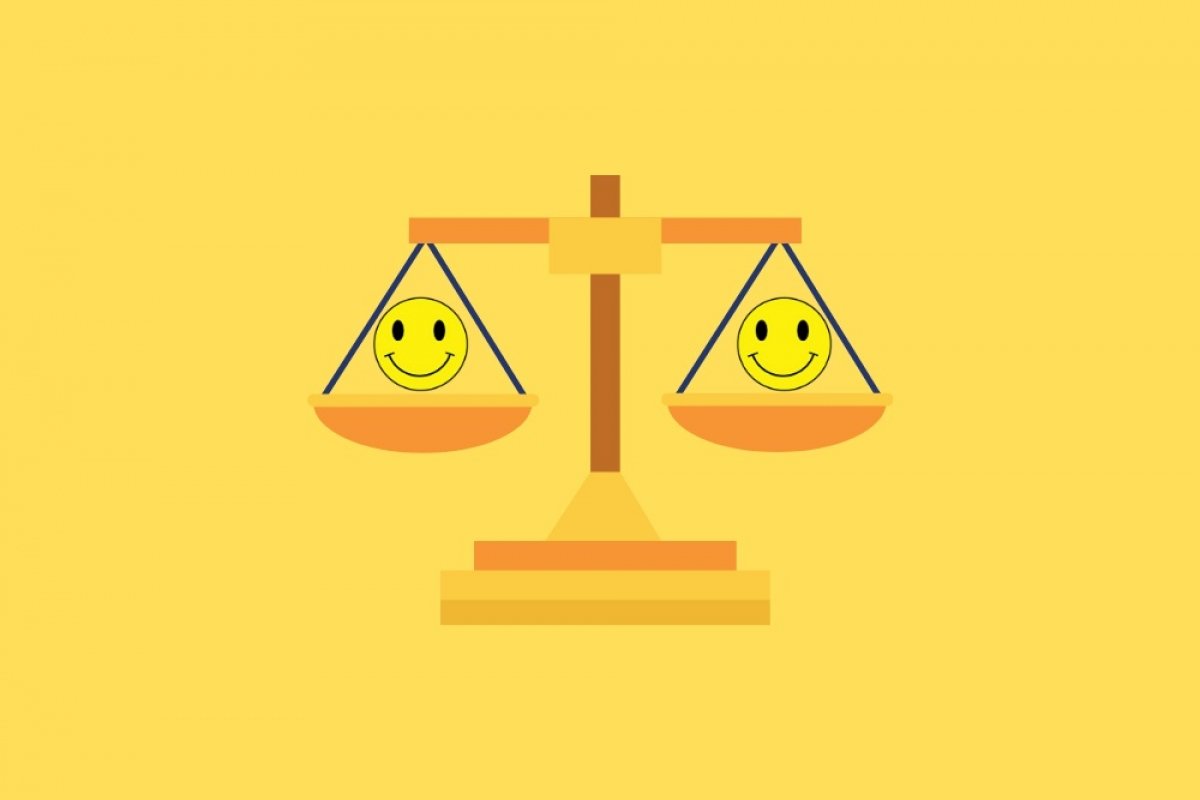 Basically because it can be used to hack and remove licenses from applications and games, and that breaks many of the rules that Google Play imposes to developers if they want their software to be included in this official application store. Those apps that can be used to infringe the terms of use of the company, such as this one that allows us to apply patches to apps to remove payment requirements, are usually banned.

In turn, it also infringes the conditions of the applications that have enabled different restrictions that can only be unlocked by making in-app purchases, such as getting rid of licenses or removing adverts. That’s basically how developers manage to finance their work so you would possibly be breaking a few intellectual property laws in certain cases.

In other words, nobody is going to call the police to arrest you for downloading Lucky Patcher but how legal or illegal it is will depend on how you use it: you can’t compare cloning an app to have it twice on your smartphone or tablet, to not paying to use a license.

It’s also quite complicated to get caught using this app so it’s really all down to an issue of ethics: it’s up to you whether you prefer to pay to make use of somebody else’s work or steal it for free.