Video game modification tools are proliferating on the web. In this article, we face two of the most important ones to help you decide which one fits your needs 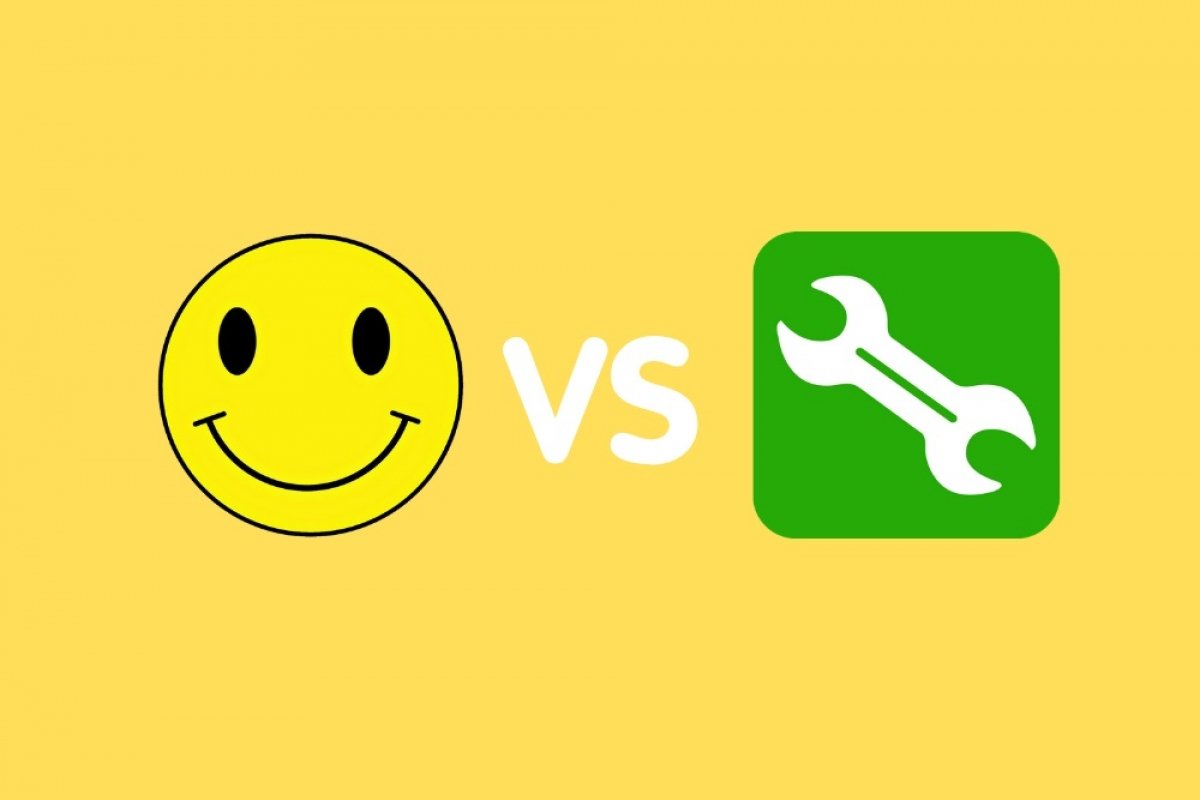 The list of applications that let users alter video games is huge. Although it is difficult to establish which one is more popular, it is undeniable that Lucky Patcher and SB Game Hacker top the list of the most used app. So, which one should you use? In this article, we address some of their main differences to answer that important question.

On the one hand, Lucky Patcher is a complete application management tool. Its functions go far beyond the simple modification of video games. For example, with it, you can duplicate applications to obtain two simultaneous instances, create backups in APK format, or remove the software from the system, considered as bloatware. Additionally, you can carry out other actions such as emulating internal purchases, deactivating advertising, or even eliminating license verification. All these actions violate the terms of use of many applications or intellectual property laws.

On the other hand, SB Game Hacker is a value modifier. Its range of action is much smaller and cannot be considered as complete a utility as Lucky Patcher. This is mainly because it is designed to act specifically in video games and not in other applications. SB Game Hacker should run while you play, helping you find values and modify them In this way, it is possible to increase your number of lives, your score, or speed up the timer of a game. Although this application is not used to skip licenses, many users use it to avoid certain payments.

In short, both applications have very similar objectives, although they carry them out in different ways. However, Lucky Patcher can manage our applications and modify them more completely.