Can I get banned for using Lulubox?

Cheating players must deal with one problem, banning. Let us explain the consequences that the use of applications such as Lulubox can have on your user account 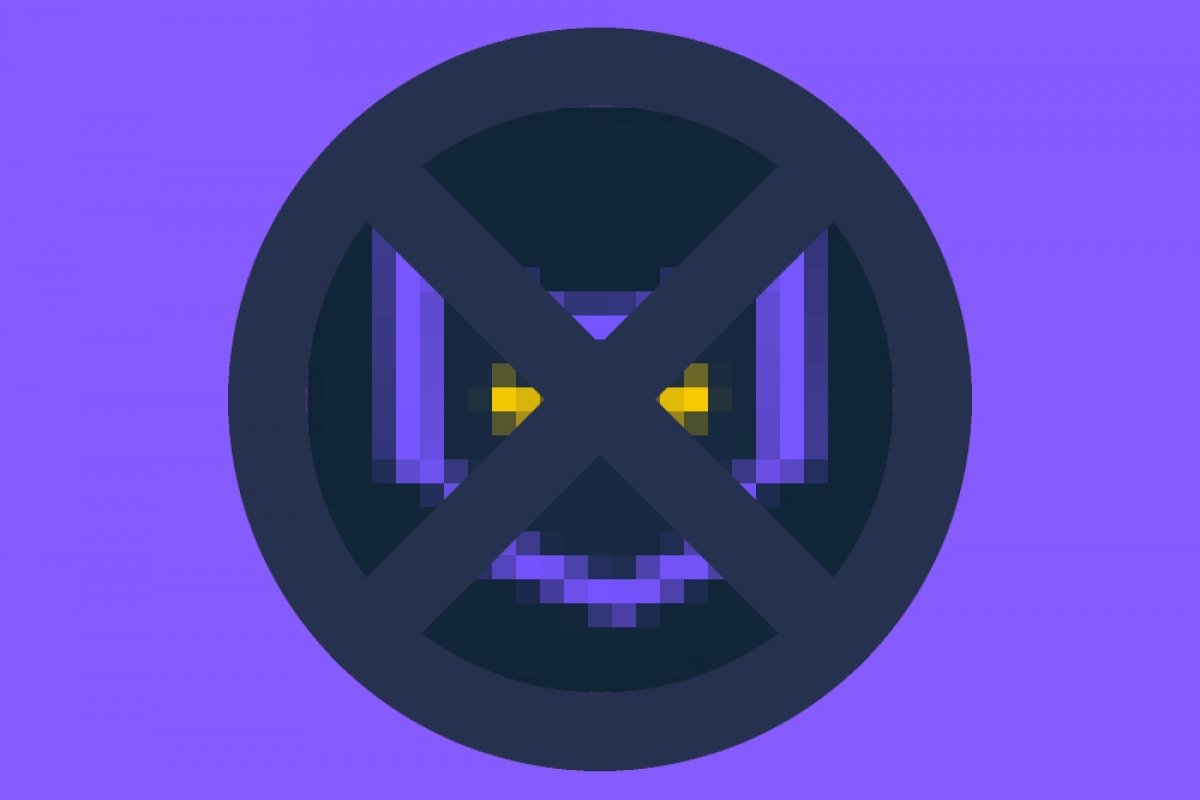 Yes, using Lulubox can be a reason to get banned from games. Any application used to cheat or encourage piracy is reason enough to lose your account and your achievements forever. Lulubox is a game patching app, and using it carries risks. In any case, it is important to differentiate between the use of Lulubox for games that take place in online mode through the servers of their developers or those offline games that do not require an Internet connection or user account.

The risks of being banned are in the first type of games, online games. These games and the servers that support them are under the control of the developers and are continually checked for fraudulent behavior. Development companies have created their own cheat detection systems. So, if you use Lulubox or any other similar app, you can be detected and banned, thus you will not be able to play with that account anymore, you will lose all the progress and purchases you have made.

However, if you apply the patch to an app where the game is played offline, you should have no problem. Since there is no need to connect to any external server and modify values on the device, there is no greater danger than that of installing such an app. Finally, due to the nature of this tool, it is not possible to download it through official stores.