How to fix Lulubox if there's an error

When we use Lulubox, we can have different problems that could impede its correct functioning. We review the possible existing solutions and the verifications to be made to avoid common failures 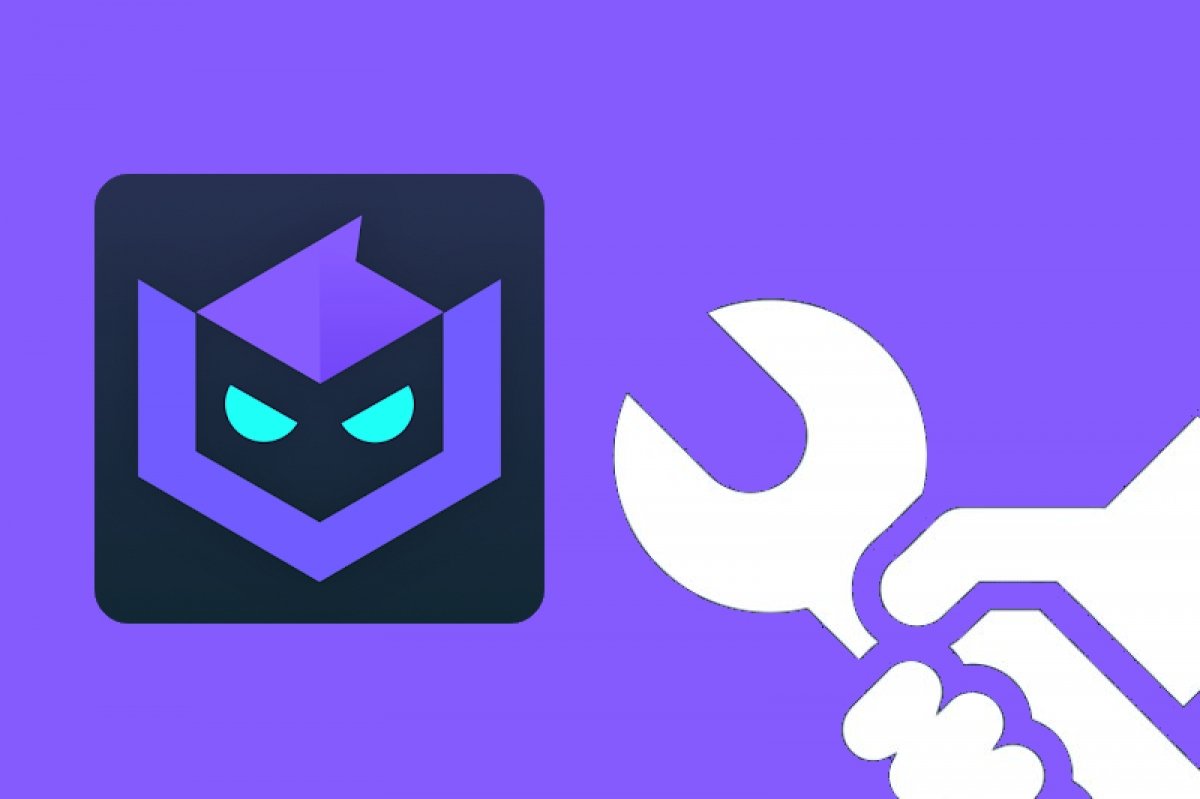 Lulubox is a game modification application that might present errors for different reasons. We will try to review some of the most common situations that cause problems for its users and try to find a possible solution.

If you are having problems installing and opening Lulubox, the first thing you should check is that your operating system has the minimum version of Android required, Android 4.4. Otherwise, the application will not be able to run correctly. To do so, simply visit the information menu of your device.

Also, check that you have enough storage space available. If you have all your storage full, it will be impossible to get the app installed.

You have a couple of generic resources applied to the operating system that could also be useful to you. Locate the Lulubox icon in your app menu, tap and hold it for a few seconds until a pop-up menu appears. Tap on the i of information to access the Android section, where all the information on this app is collected.

Once there, tap on Storage.

Tap on Clear Cache to clear the cache used up to that moment in the operation of Lulubox. Also, try clearing the data from the app by tapping Clear Data, which will leave it as if it were first installed.

In the latter case, confirm the setting in the pop-up window.

Many users have been affected by the disappearance of games from the Lulubox menu. This was the case of Mobile Legends, one of the most famous games that suddenly disappeared from the games list compatible by default with Lulubox. At that time, the solution was to delete the cache and the data of the app, as we explained in the previous step (plus a restart of the Wi-Fi connection), but we fear that this solution will no longer work.

The initial catalog of supported games, which usually corresponds to the games that have a specific patch created for them at that time, changes continuously. The developers of Lulubox have been increasing the number of games available, but in some cases, some games are no longer available. You will be able to import them manually, but you will not have specific patches for them, and you will only be able to apply universal settings to all the apps, such as removing ads or blocking incoming calls.

Different users have reported the following error when running the application, which prevents its use. An on-screen text alert of the problem:

The only possible solution is to clear the cache and the data assigned to the app in the operating system. If you have a hex editor installed on your mobile, it is convenient to uninstall it, since they usually cause problems when running Lulubox: they are essentially the same type of application.

One last piece of advice, if none of the above works: check that you have the latest version of the app installed. Only the most modern versions ensure the proper functioning of an app, however, due to its nature, Lulubox is not an app that is characterized by the support it provides to its users. Contacting them through social networks may be your last resort, but no one guarantees that you will get a solution to your problems.