The popularity of Lulubox makes many iPhone users interested in the app's features. Is it possible to install Lulubox in iOS? Here are all the answers, but let us tell you one thing first: get away from all the scam websites that offer this software for iOS 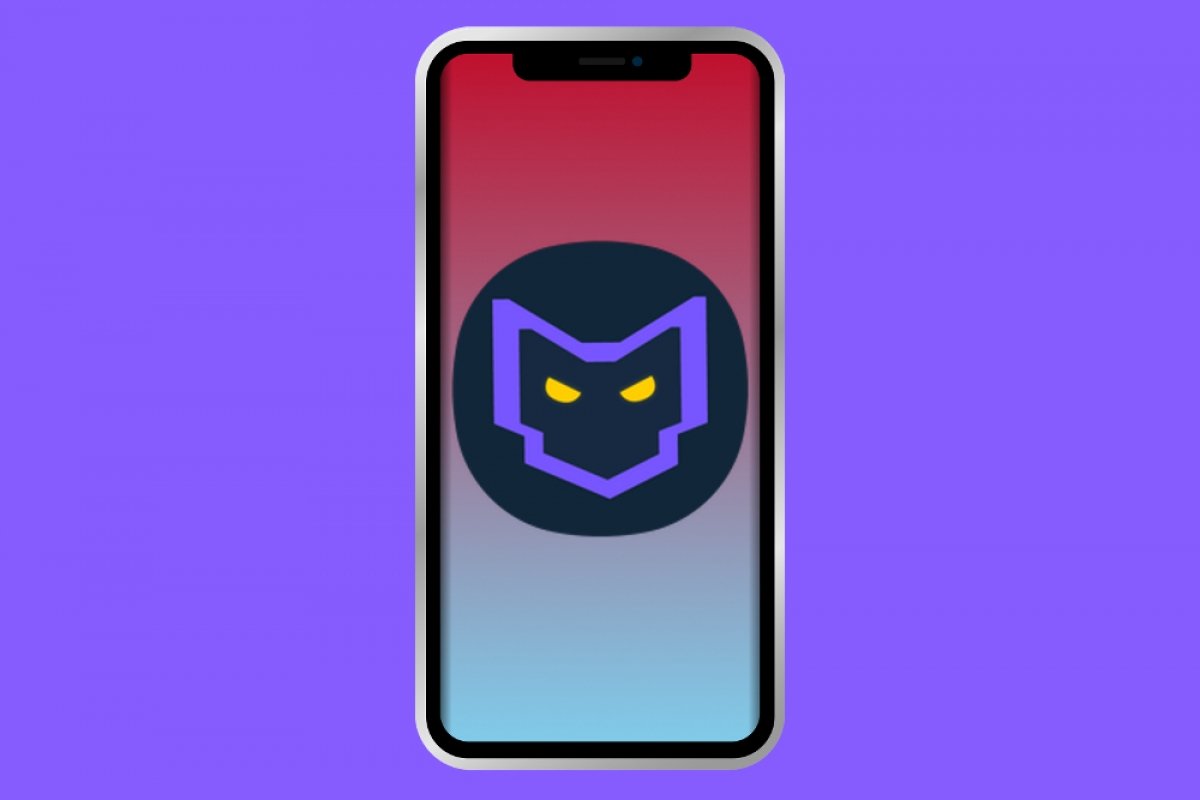 No, you can not download Lulubox for iPhone because this app is only in APK format for Android devices. If what you want is to trick games in an iOS, either iPhone or iPad, you are going to have to opt for other alternatives such as GameGem or Gameplayer, which work similarly to others app like SB Game Hacker or Lucky Patcher (replacing the internal values of the running processes) and not like Lulubox, which offers specific patches for each of the games it supports. Another alternative, though not identical to Lulubox, would be to choose to download Tweakbox. In this case, we will access a store where we can download already modified and patched apps instead of applying those patches ourselves. As you see, there is no exact equivalent to Lulubox on iPhone, but there are interesting alternatives.

If you find tutorials, videos, or downloads of a version of Lulubox for iOS on the Internet, know that such a thing does not exist. The popularity of the tool makes people generate fake content on the web for clueless users. The Lulubox developers have never released an iPhone or iPad version and do not seem to have any intention of doing so. This is an app exclusive to Android, the only operating system where it can work.

It is not surprising that this is a demanded application for iPhone, because as we said at the beginning, it contrasts with the rest of the tools for cheating in video games because of its simplicity. Here, you do not have to deal with a complicated interface to find the exact value you want to replace. With this tool, you simply look for the video game you want to modify from the list of those that are compatible and generate a patch by choosing the tricks you want to enjoy (more speed, more life, more money, and more). The app is in charge of executing the whole process so that when you start your game, you can use all the features selected.