Lulubox or GameGuardian: comparison and differences

We put face to face two of the best apps for patching Android games, compare their features, and see what differences there are in their use and operation 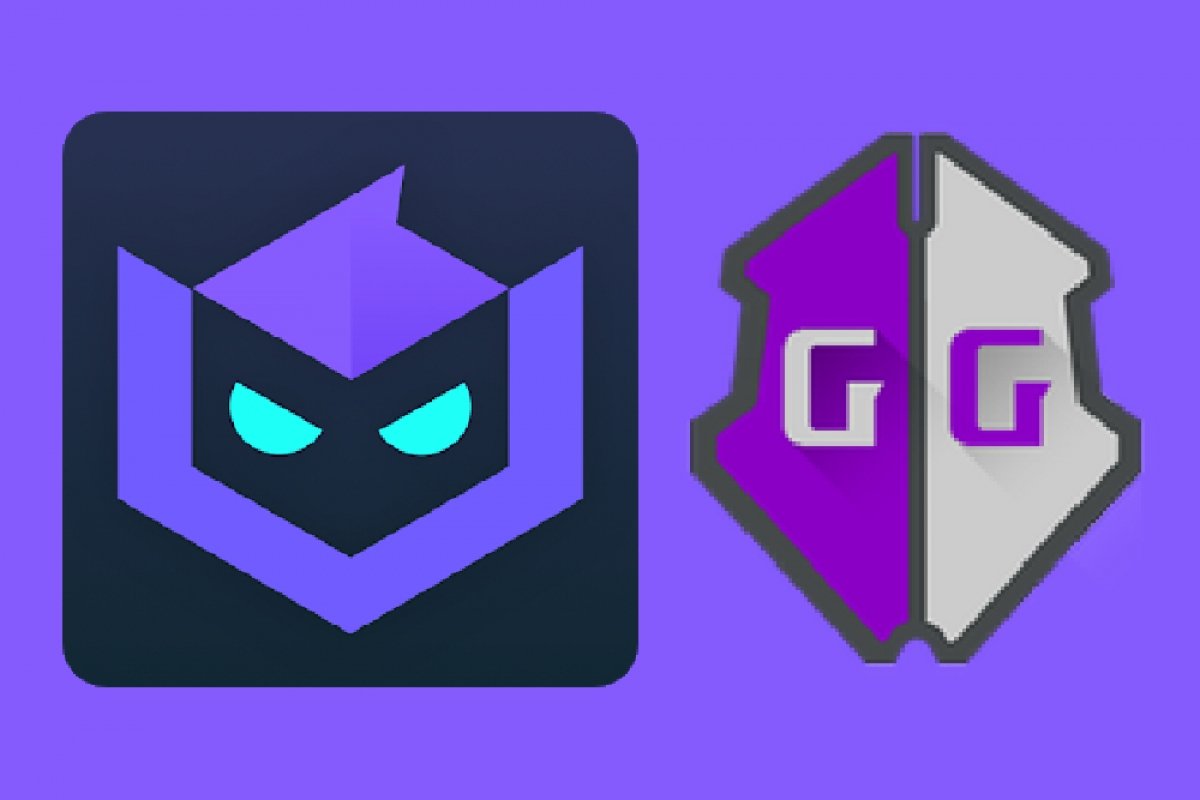 Lulubox and GameGuardian are two apps available for Android that serve the same purpose, modify games and their parameters and cheat to obtain unfair benefits. However, if we put them face to face, we can see important differences in appearance, and above all, in their operation.

On a visual level, they are completely different. They are different apps, from different developers, and that makes them different from each other. Lulubox uses a violet tone as the main color and shows clearer and more attractive menus. This aspect responds to its greater simplicity, but the experience of use is much more intuitive in Lulubox. 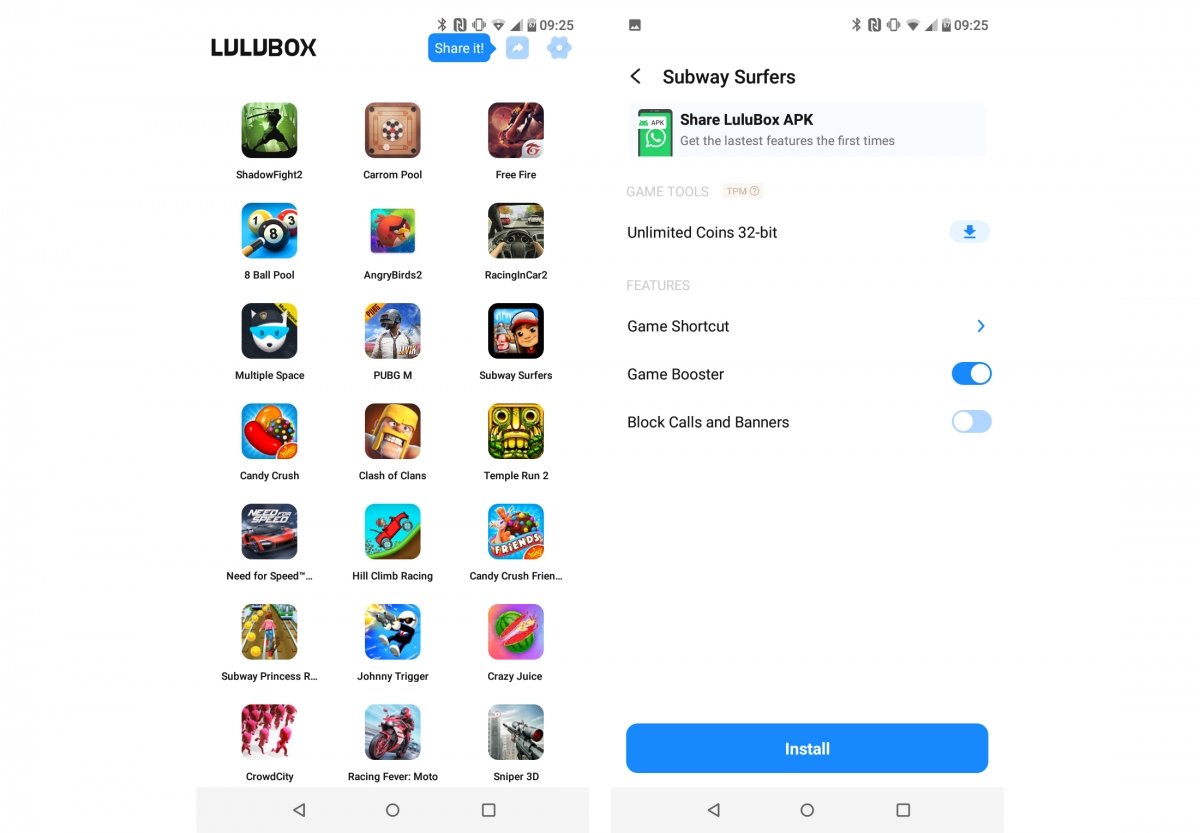 On GameGuardian, everything is more chaotic. The texts are displayed on a black background full of options, making it difficult to move around. This is because there is not so much emphasis on its aesthetic aspect since this tool is all about options, features, and possibilities. 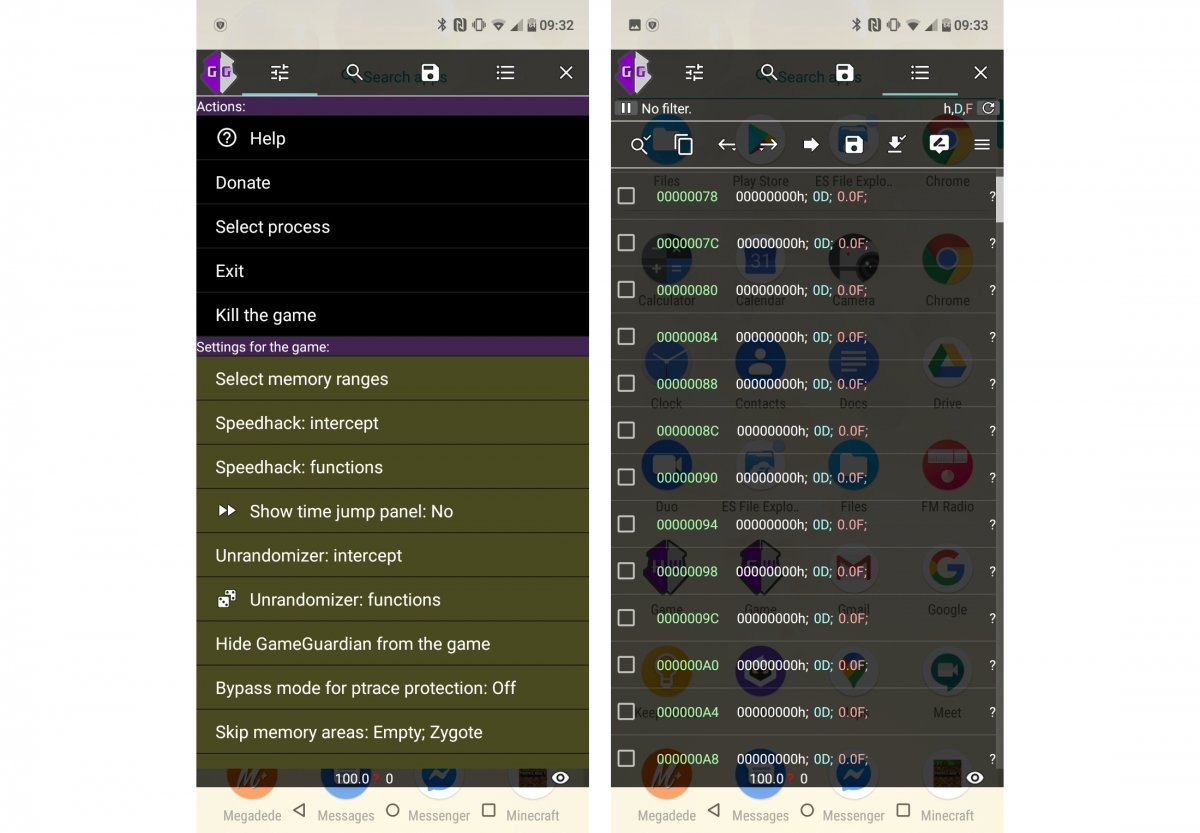 When comparing the functionalities of both apps, we see the main differences between them. Lulubox is based on downloading patches developed specifically for a video game. As users, we have to access the application and search for the game to patch among those available in the catalog of supported games. Once we do it, we must download the patch to be installed on the game to modify its attributes. Just locate the patch in the list, download it, install it, and start using it. 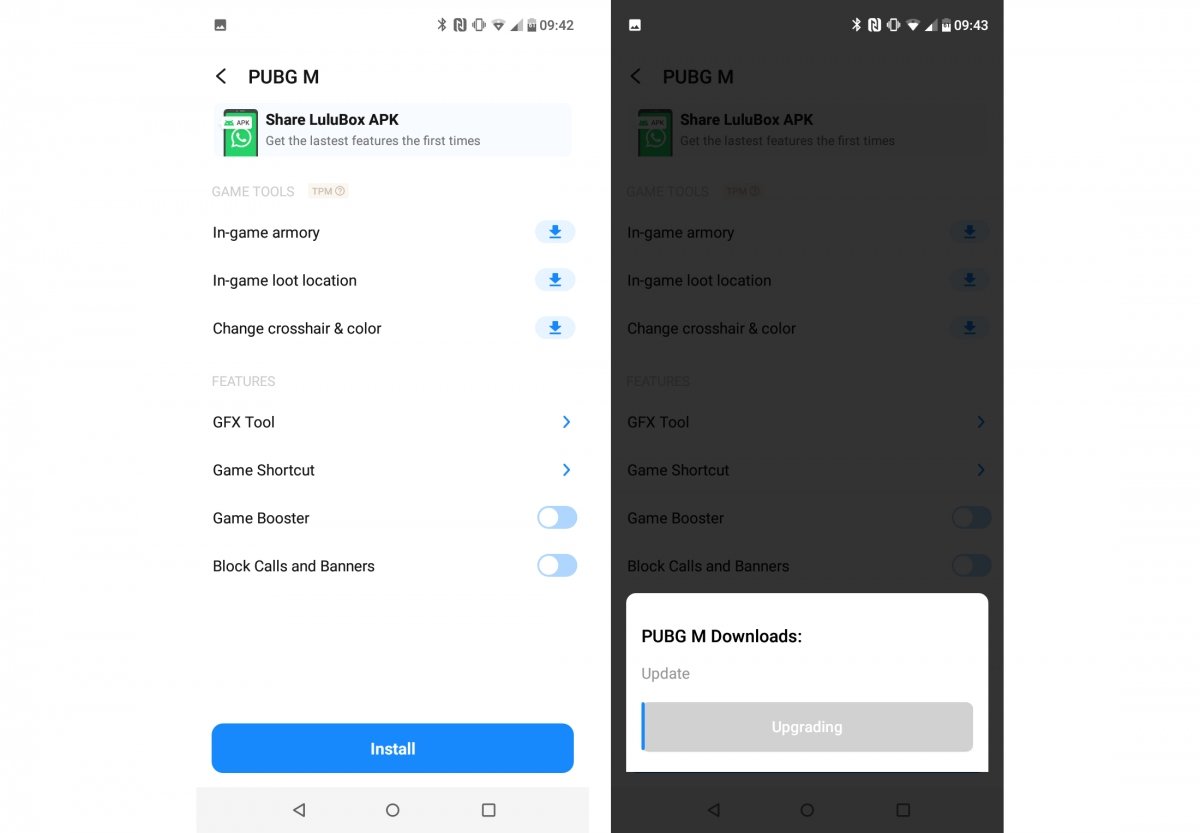 GameGuardian works differently and is similar to other apps like Lucky Patcher. To make it work, we must run our game and keeping it in the background. Then, it is necessary to manually search the running processes of Android related to the video game. You have to manually find the values of the attributes you want to alter (life points, coins, scoreboards, and more) and replace them. It is more complex but with many more possibilities than Lulubox. 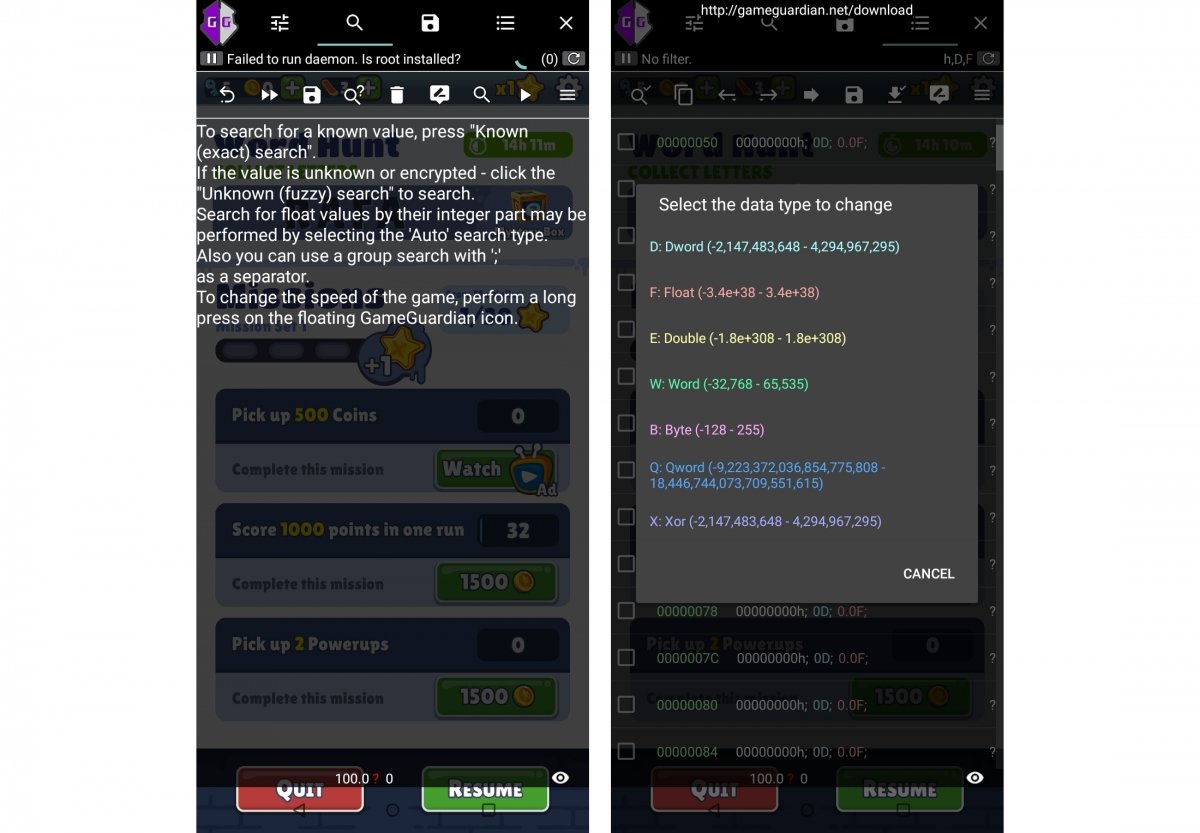 Searching for values in GameGuardian

If you wonder how many games are compatible with each app, and this is a determining factor in your choice, there is no doubt: GameGuardian is the way to go. Regarding Lulubox, it must be acknowledged that there are few games available. Of course, you can add as many games as you want to the platform, but if it has no specific patches designed for them, you will only be able to apply some standard changes for apps in general. You will not have specific patches for that game, and you might be only able to remove ads or improve the speed and performance of the app. 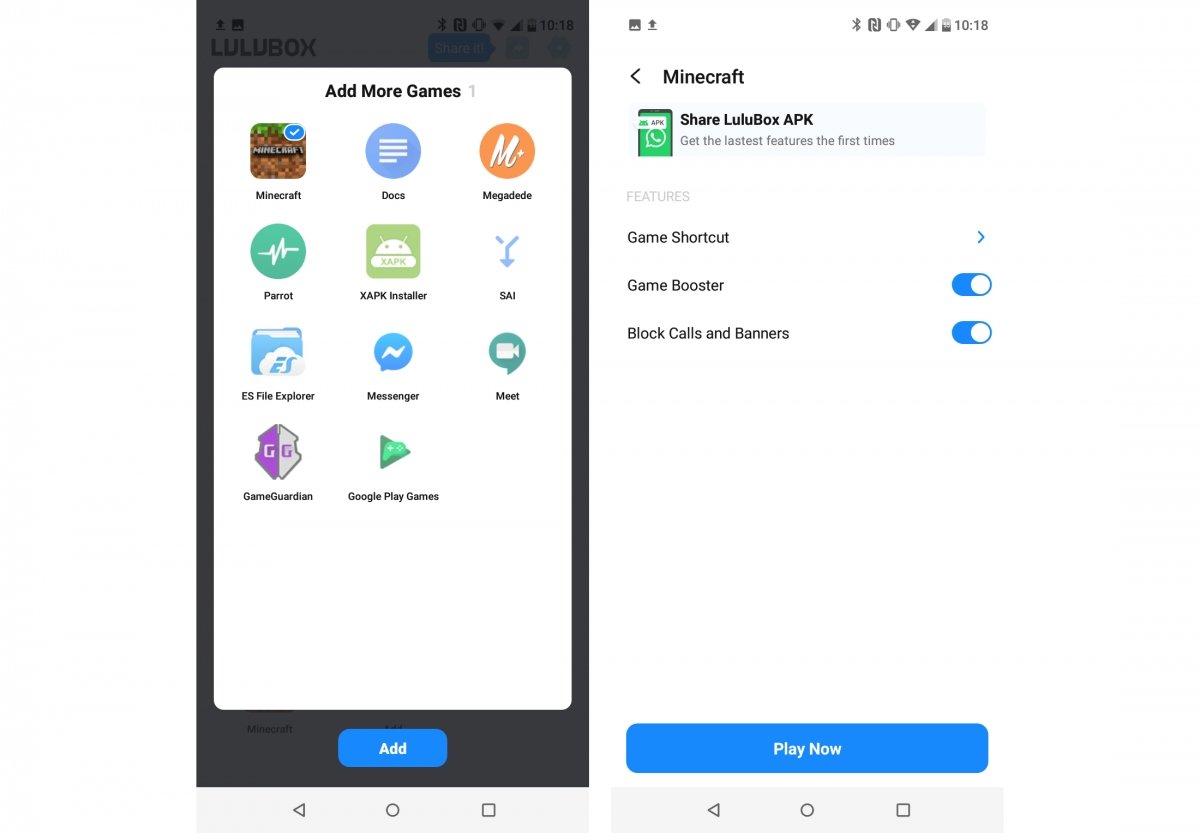 The options for games added to Lulubox are scarce

With GameGuardian, the possibilities are greater. If its functions are used 100% with a rooted device, you will be able to access anything installed, including any game. Its ability to search for parameters through the running processes means almost total compatibility with the game you want to modify. Also, you should be more careful if you do not want to have problems.

As usual, if you are caught cheating in an online game, you can be immediately banned and have your account canceled. Online game developers have their own tools to detect cheats and cheating players, the consequence, if you get caught, is obvious. However, if you cheat in games that are played locally or offline, this will not happen.

Nevertheless, there are also risks related to the operating system. As we already mentioned, GameGuardian requires you to root your phone, and that means giving it access to the whole system with the corresponding permissions. Changing the wrong parameter can mean the end of the game at best, while in the worst case, the consequences could be devastating for the operation of the device. In Lulubox, the risks, although they exist through the installation of patches not officially audited, are low. It is a more simple and potentially less harmful app.

There are no differences here, both apps can be downloaded for free and do not have integrated purchases. Their similarities extend to how they are downloaded: none of the applications are available in Google Play since their content is against the conditions imposed by Google. Therefore, you will have to download them from alternative stores like Malavida. Here is a download button for the latest version for each one.