Lulubox and Lucky Patcher are two apps with certain similarities, but also with important differences. We compare the operation and appearance of both so you can easily choose between them 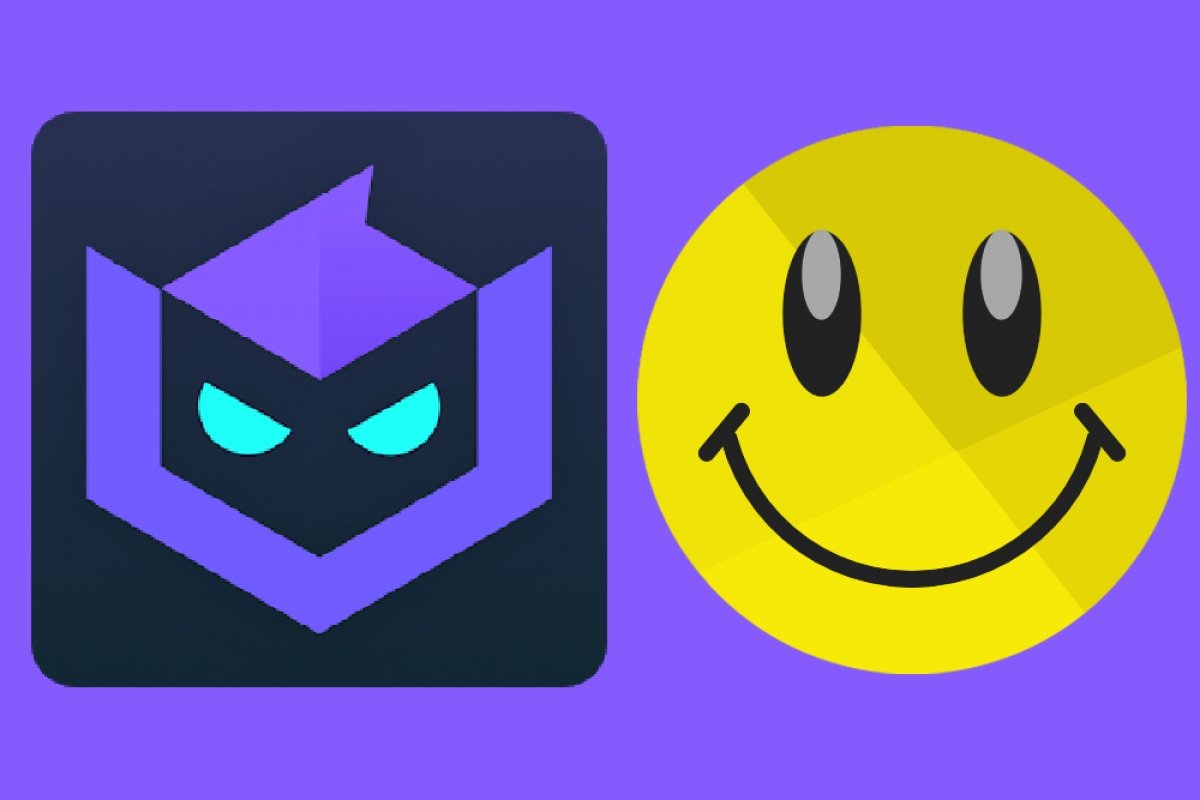 In the Android ecosystem, there are different apps capable of modifying games to give us a hand. Cheating is not ethical, but some people need extra help. Two of the most popular apps are Lulubox and Lucky Patcher, and although they have some basic points in common, there are more differences. We put face to face both apps to try to find a favorite.

The first differences we see when opening both apps and putting them next to each other are in the graphic section. Lulubox is a sober app, it uses light colors and a distinctive and corporate violet color and only shows a couple of windows: one with the compatible games, and one that lists the patches that can be applied to each game. There is no greater complexity and that is also part of its appeal: anyone can move around the interface without previous knowledge. 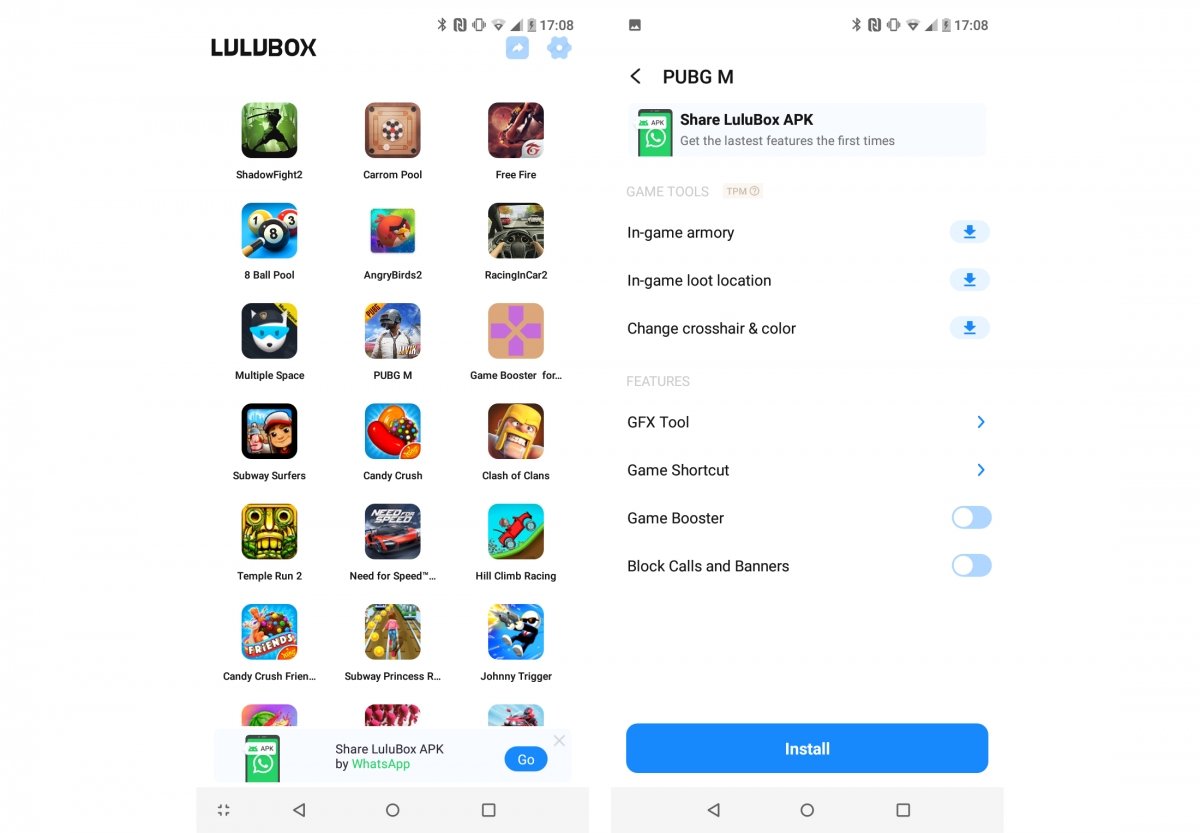 These are the only two Lulubox windows

Instead, Lucky Patcher starts from a different concept. It uses black as a background color and different colored typography that offers information about options and parameters. The interface is developed with a completely different set of features in mind compared to Lulubox. There are many more options and it is to be expected that everything is more convoluted, although, by removing the obsolete elements, it becomes an interface well adapted to its purpose and the numerous options offered. 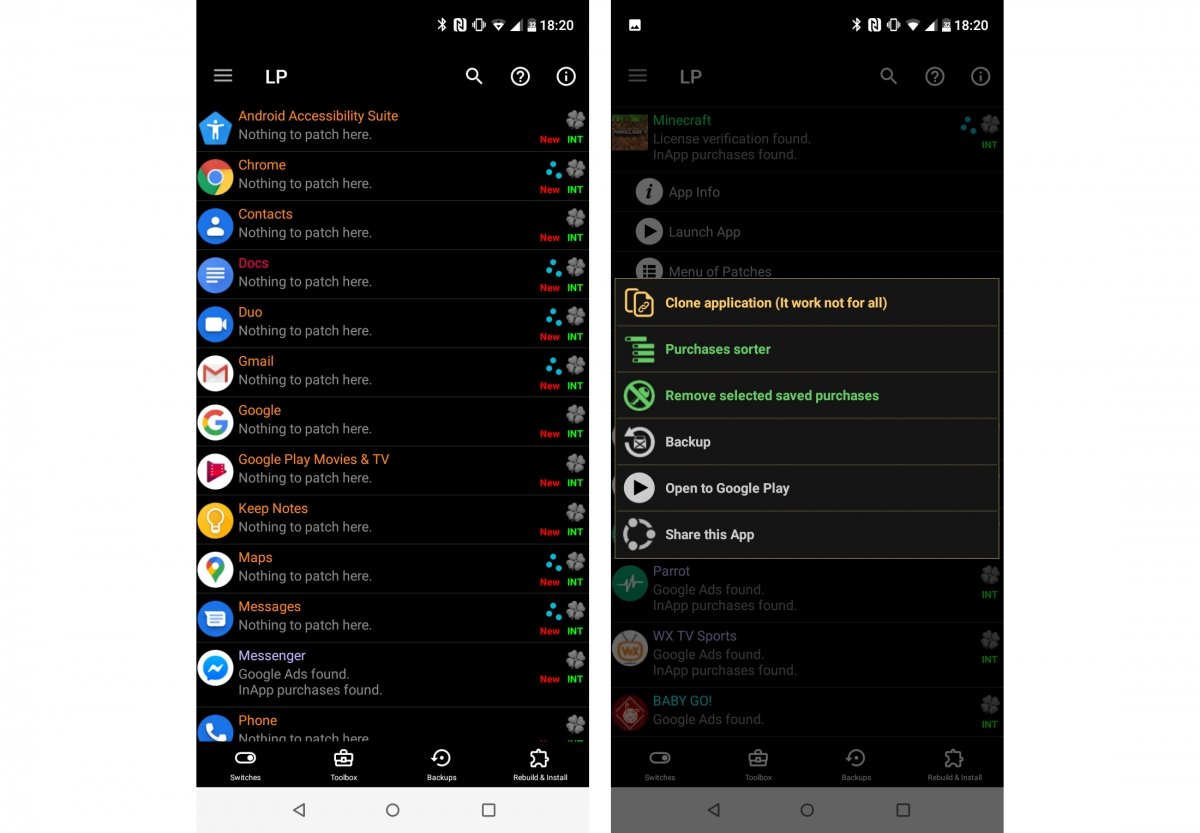 Here, you will also find important differences. Both applications are used for game modification, but in the case of Lucky Patcher, the options are wider.

Lulubox is designed as a game, and although it lets you perform some additional operations, they are all quite basic. It is a really simple app, it has no more complication than moving some switches to get immediate results. If the games are already on the platform, there are specific patches for them. If they are not, but you have them installed, you can add them to get some basic and universal advantages that can be applied to any app, such as adblocking. 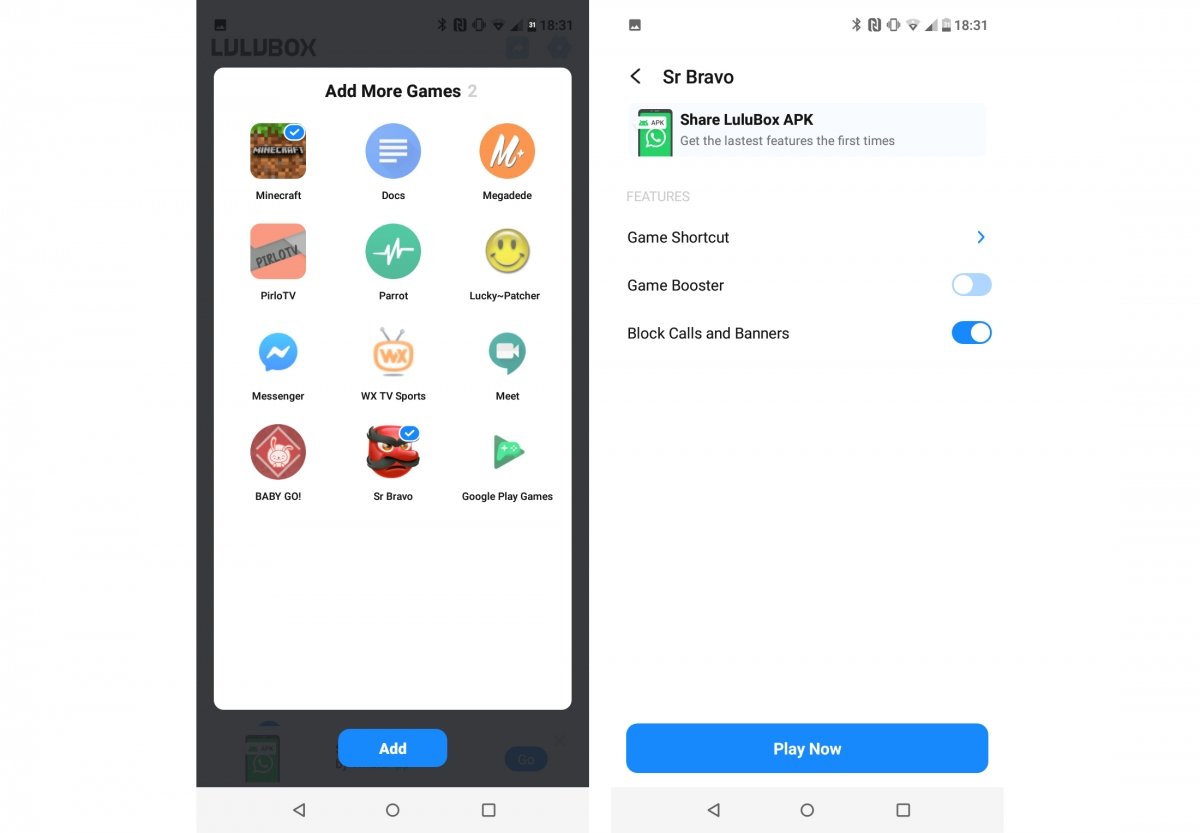 Options are limited for apps added to Lucky Patcher

In the case of Lucky Patcher, the range of options is much wider. The app lists all the processes running on our device and classifies them according to what is possible to do with each one: if there are possibilities to obtain their registration, if there are already mods created, if it is possible to remove the integrated ads, if they are apps that intervene in the system startup, or if they contain integrated purchases, and so on. Once this information is clear, you can do almost anything. 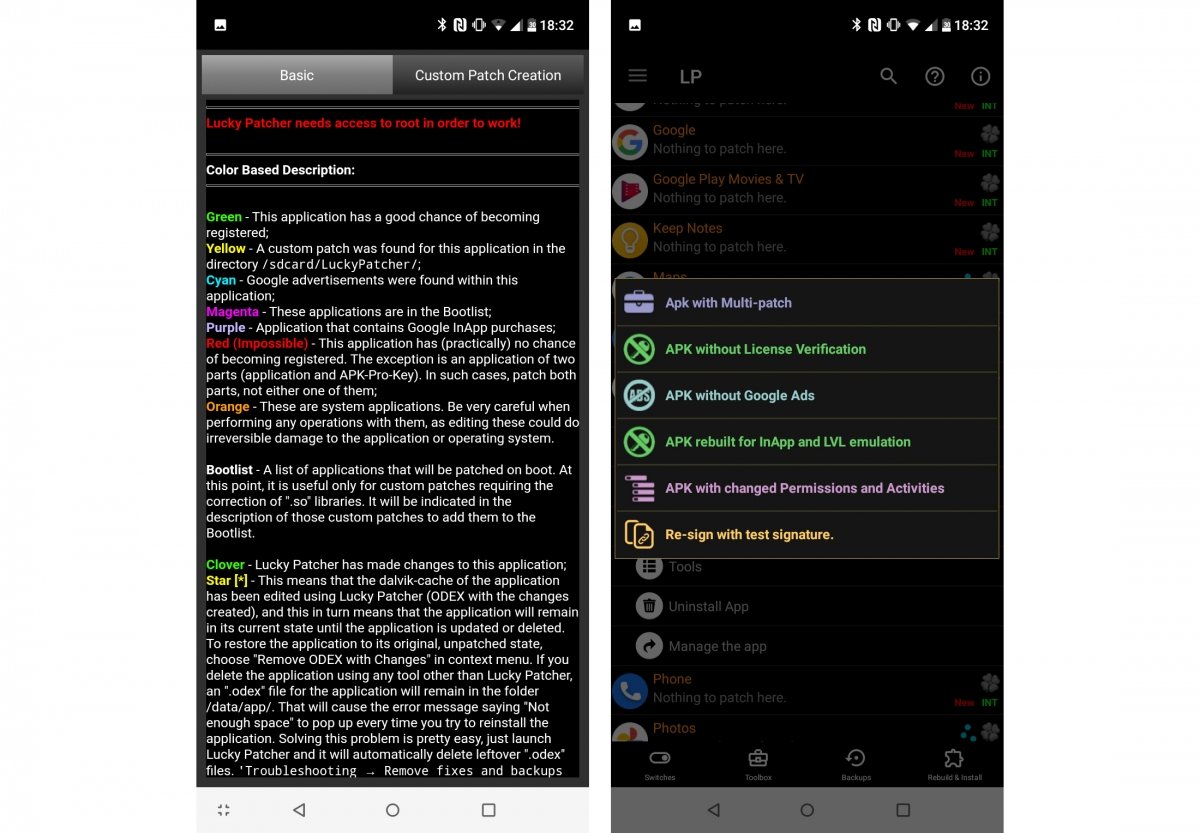 An important difference between them is that Lulubox does not require you to be a root user, but Lucky Patcher does, and that is a determining factor. If you are willing to root the device, your options increase, but so do the risks. Otherwise, there are fewer options, but the operating system is not exposed in the same way.

Besides the considerations related to the access of both apps to Android's core, another determining factor is the list of games supported. Cheating is pursued and punished, especially when it comes to online games where the matches are played on a server controlled by the developers. If you are caught cheating, you will most likely be kicked out of the game, and possibly banned permanently from the game, thus losing any progress made. Think it twice before using Lulubox or Lucky Patcher for illegal purposes where you cause damage to the games and apps developers.

Lucky Patcher's nature makes it compatible with virtually anything installed. It is enough to detect the appropriate processes to be able to start the modifications.

This is not the case with Lulubox. The list of compatible games (that is, with specific patches already developed) is very short, and although there are popular games like PUBG or Subway Surfers, its use is as limited as the will of their creators to introduce new features. It is still true that we can add to the app directory anything installed, but without specific patches for them, we only can improve their performance and block ads and calls with universal patches.

There is no difference here. Both apps are dedicated to pirating games and that makes it impossible to download them through the official Google App Store. The only way to get them is through alternative stores such as Malavida, where we offer both tools for free.

Now, everything is up to you and how far you want to go into the world of video game modification. If you are a user with experience in the world of programming and modification of operating systems, of course, Lucky Patcher will be more useful. On the contrary, if the games that interest you are in the list of the supported apps for Lulubox, and you want to go straight to the point by applying the cheats, go for this option. You should also consider if the options that both apps offer for regular apps interest you: if so, Lucky Patcher is again the best decision.

On the other hand, Lucky Patcher is a more advanced tool because it can be used for any application installed on the device, whether it is a game or not, even for apps of the operating system (be careful when modifying them so we do not damage our Android). It does not have prepared patches as Lulubox does, instead, it generates them immediately according to the type of application. This possibility is identified by a color code that tells us the type of app and the permissions it has to modify it. The functions it offers are several: eliminate application advertising, extract APKs as backups, be able to clone premium apps and take them to other devices, and more. While Lulubox is used to cheat in video games, Lucky Patcher can perform actions that normally imply integrated shopping in the store of each app.