What games are compatible with Lulubox

To use Lulubox in all its splendor, you will need to have installed some of the games compatible with the app. But which games are they? Here is the list of compatible games 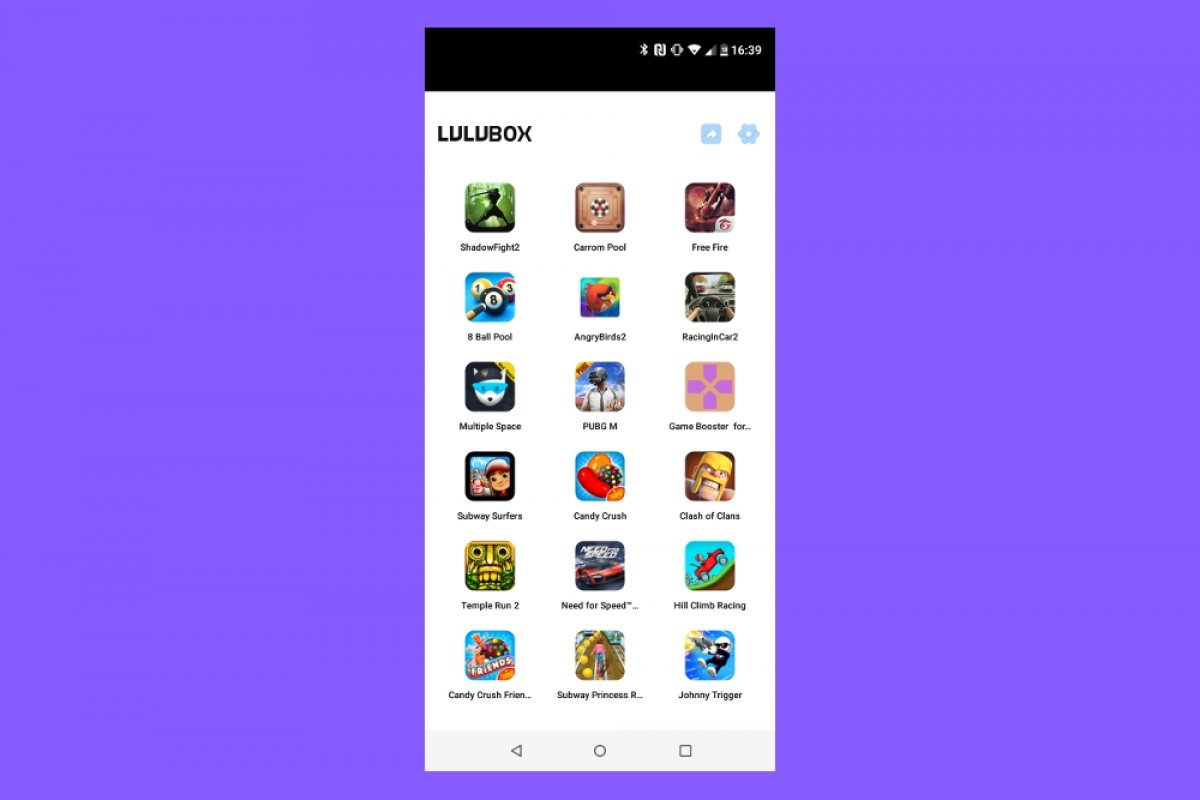 Although Lulubox started as an app that had very few compatible games, over time, the list of games has grown. Although they are still only a couple of dozen games. On the other hand, it is possible to add other games to the app, and while they will not have specific patches, the regular features provided by Lulubox can still be used on them.

During version 4.8.8 of the app, which is when we wrote this guide, we counted up to 21 different games compatible:

However, Lulubox has a feature that lets us add new games and other apps to the list. They may not have specific patches available, but they can use universal features provided by the app.

In the main interface, look for the Add icon at the end of the window and tap on it.

A menu will open with all the apps and games installed on the device. Choose the one you want to add to the list.

Choose a new game to add

From that moment, the chosen app or game will be available on the Lulubox menu. Tap on its icon.

Now, you can activate the functions that are supported, for example, speed up the app or block calls and ads.

As you see, the list of games with specific patches is not extensive, but the basic functions of Lulubox can be applied to different games and apps.