What is Lulubox and what's it for

Maybe you have heard of Lulubox. Here is an explanation of exactly what it is and what it can be used for on your phone. If you like games, this tool may interest you 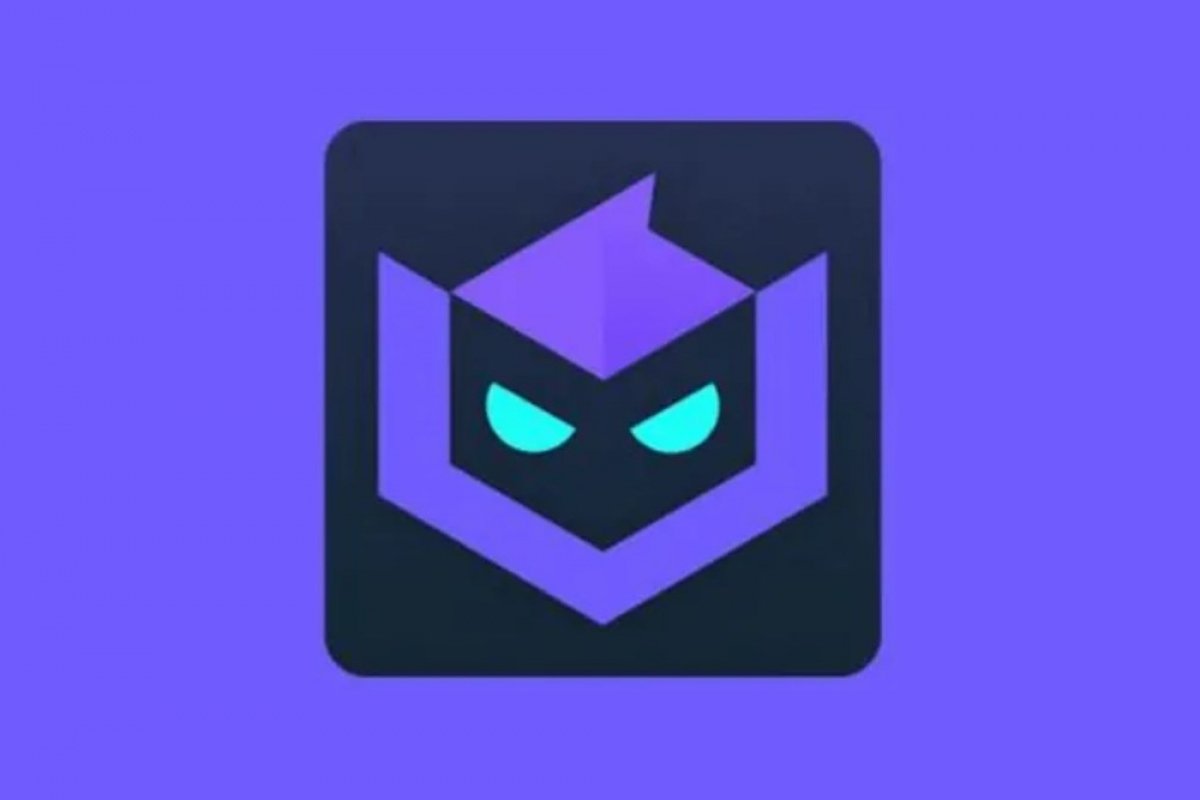 Lulubox is an Android application that can be used to patch games and edit them so that we can progress faster while saving time and money. It offers its own catalog of patches for specific games that the user can download and apply if those games are installed, also, it is capable of modifying some universal functions of any game or app. With this software, it is possible to modify all kinds of parameters in games such as speed, lives, coins, score, or benefits in the items inventory of the game.

To use it, you need to access through Lulubox to the game you want to download a patch for. Once in its tab, choose the aspects you want to modify, install the necessary patches, and see how the changes take effect in the game. There is also a function to easily add other games and apps to its interface. In general, it is a simple app that does not require much knowledge.

Lulubox is not available in Google Play for violating its terms of service, and that is because its use involves modifying the games, which is not allowed. Some of its functions are related to skipping the integrated purchases, in many cases, the only way that developers have to monetize their work. If we choose to trick a game so that we do not have to pay, what we are doing is the equivalent of pirating the application. It is not the only existing app of this type, there are other similar tools such as Lucky Patcher, Cheat Engine, GameGuardian, or SB Game Hacker.