Lust Epidemic is an adventure game for adults over 18 and over that explores the fantasies of university students with older women, not to mention nuns 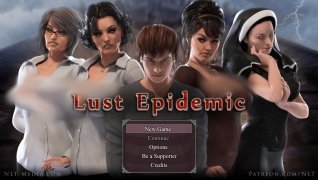 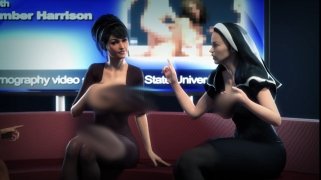 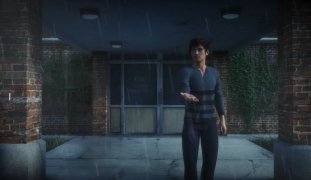 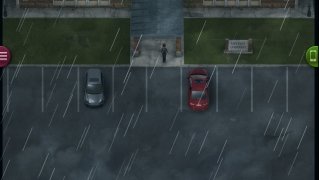 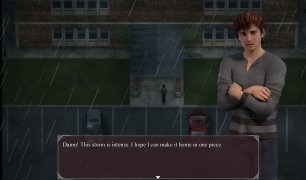 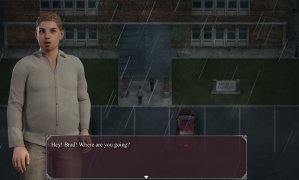 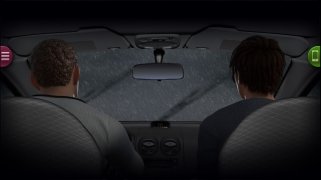 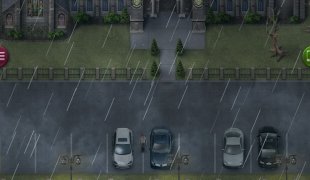 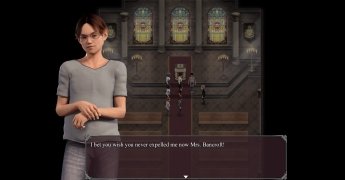 Even though they're not front and centre on Google Play, range of video games for adults on offer is extensive, particularly for graphic adventures or visual novels as some like to call them. Among them, we find Lust Epidemic from NLT Media that has specialized in the development of these types of games for over 18s.

Adventures in a strange university

The story stars Brad, a student from a typical university on the East Coast of the United States. One night, caught in a sudden storm, he ends up on the campus of the rival college, Saint Dame. There, he attends a curious cloister that will uncover another storm...well, you can imagine it.

The adventure plays with that recurring fantasy of university students, ladies of a certain age, the occasional student, nuns, an atmosphere that moves between the mysterious and the sinister...and our protagonist decides to plug every hole he can.

Regarding the game's bill, to be fair it's not wildly different from other commercial titles for all audiences, which you can download without having to resort to APKs from sites like Malavida. So, compared to the average adult game, you're better off with this one than others.