Magic: The Gathering is a collectible card game that you can now play on your Windows computer. Try to get the best deck and become the perfect mage 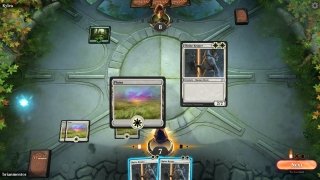 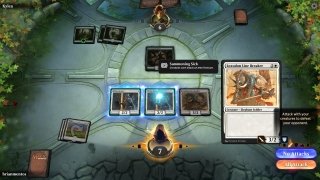 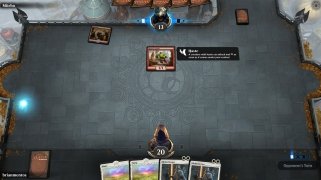 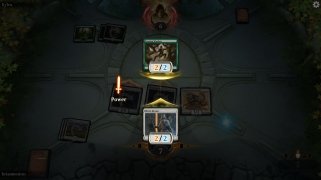 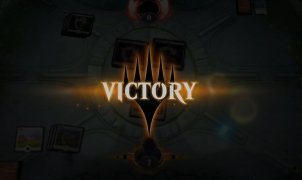 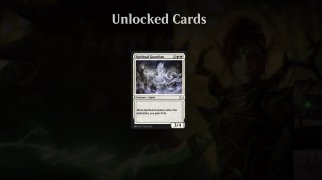 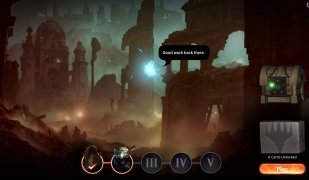 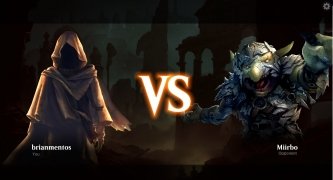 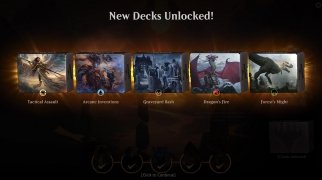 Magic: The Gathering is a popular collectible card game in which you'll become a powerful mage capable of summoning all sorts of creatures to face up to other players and defeat them. It's the game's digital version as it can also be played physically by purchasing card packs. But now we can get hold of cards, collect them or swap them with other players straight from our PC.

25 years of stories, characters, and illustrations.

The cards available are classified according to 5 colors that define the kind of sorcerer that you want to be. From there on, you'll have to put into practice your best combat tactics combining the power of your deck to wipe out the creatures in possession of your rival. The key is knowing when to attack or when to defend yourself, how to combine your cards to cause much more damage to your rival.

Types of powers in Magic

Mastering this card game isn't easy at all but you can gradually improve your gameplay and access new more powerful cards. Without even realizing you'll become one of the best sorcerers of this online game and you can face up to rivals from all over the world and even make money doing so.