Kang The Conqueror threatens to destroy the Marvel universe. But you can try to save it and fight for your survival on Marvel Contest of Champions 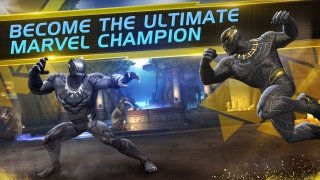 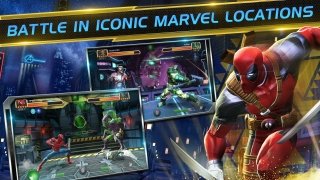 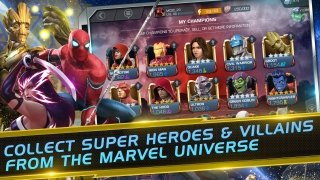 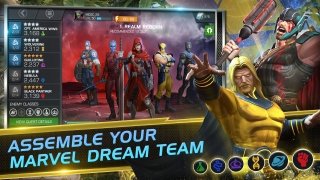 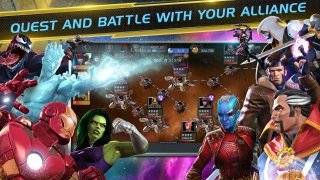 The Collector has invoked you to face the villains Thanos and Kang the Conqueror. Your mission? Form a team of superheroes capable of surviving the stake and save the Earth. If they do not want to see their world being destroyed, heroes and villains will have to put their differences aside and unite forces.

This is the starting argument of Marvel Contest of Champions, a fighting game with a solid story behind it, where you will explore dynamic maps and take part in exciting online fights with your friends or players from around the world.

Earth's destiny depends on you. Choose your superhero team wisely.

The game's features make it highly interesting for any fan of the Marvel universe:

Also, the game is constantly updated to include new missions and maps, as well as more characters to choose from at any time.

The iOS version of the famous battle royale game

The GTA III for iPhone and iPad

Marvel Contest of Champions Android 27.0.0
Other languages
We use our own and third-party cookies for advertising, session, analytic, and social network purposes. Any action other than blocking them or the express request of the service associated to the cookie in question, involves providing your consent to their use. Check our Privacy Policy.