Marvel's Guardians of the Galaxy

Marvel's Guardians of the Galaxy is an action-adventure game based on the comic of the same name, where we will lead a group of superheroes with Star-Lord 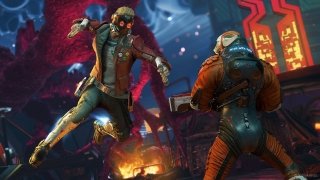 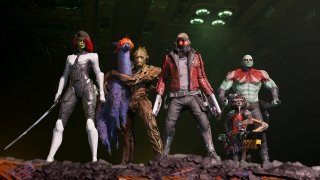 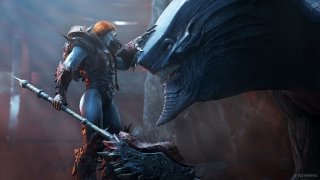 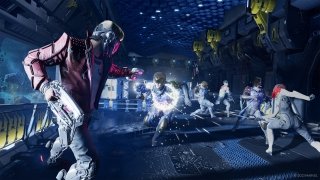 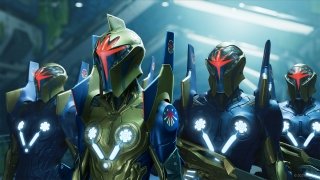 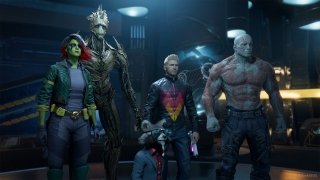 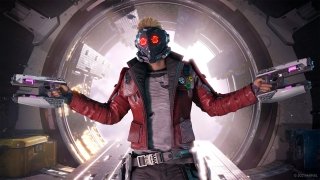 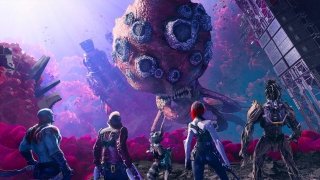 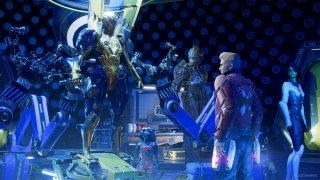 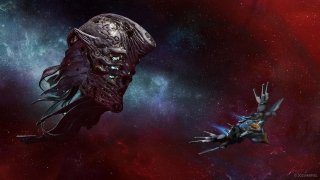 The official game of Marvel's Guardians of the Galaxy

This action-adventure game that takes place in third person we embody Star-Lord, leader of a group of heroes who have joined him with the aim of preventing an interplanetary collapse. And all these adventures will take place on Earth and on other planets throughout the cosmos.

These are the main features of the game: