Mastodon Instances: what they are and how they work

To join the Mastodon platform, considered the alternative to Twitter, you will have to learn some new concepts. And one of the most important is the instance. We tell you everything you need to know about how it works 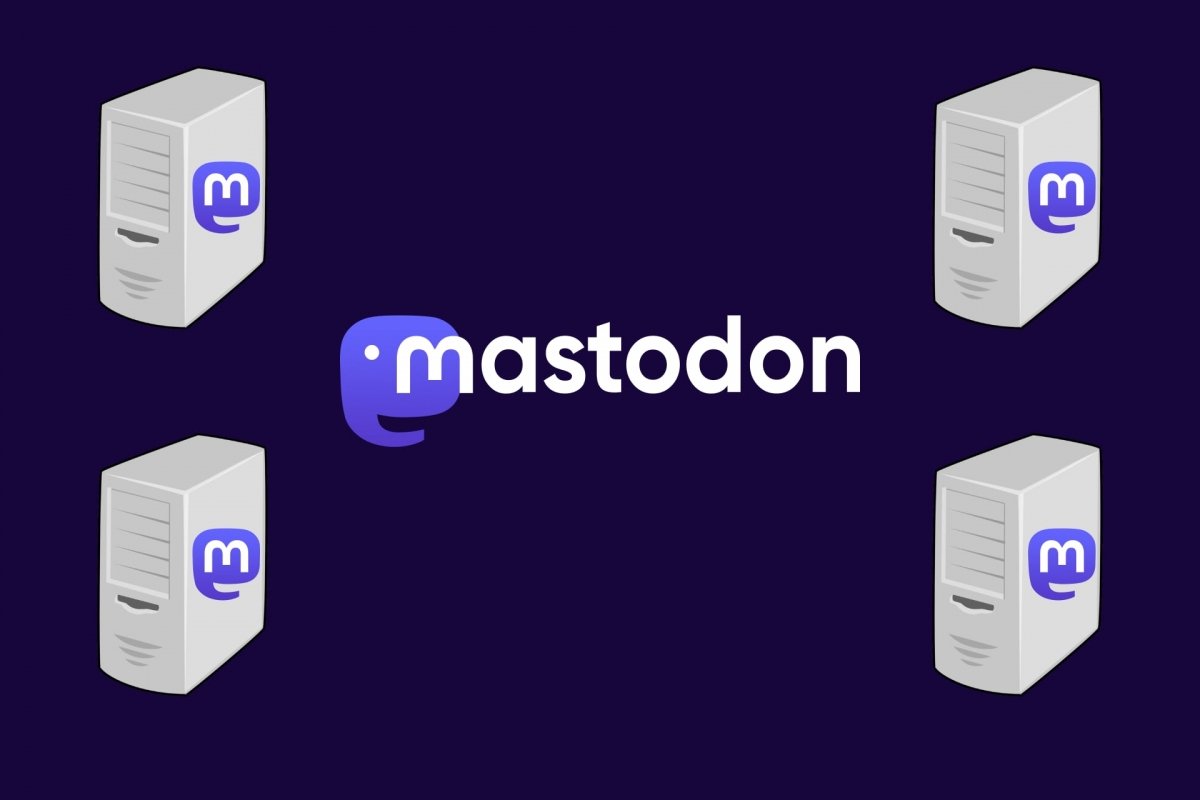 Mastodon has caught on in the face of changes and bad vibes on Twitter. It defines itself as a microblogging platform, like Twitter or Tumblr, but says it is not a social network. In reality, there are thousands of independent social networks.

One of the particularities of Mastodon is that it is an open-source project based on self-hosting. That is, it does not depend on an external and strange server. Anyone can create a Mastodon server on which other users will join to chat, share content, and so on. And in Mastodon, the equivalent of an own server is the instance.

Does this mean that Mastodon consists of several servers isolated from each other? Or is it possible to communicate with other instances from your own instance? Do you need an instance to use Mastodon? If you want to join an instance, will you have to pay or ask for an invitation? We will answer these and other questions to clarify what Mastodon instances are and how to use them.

What is a Mastodon instance and what is it for

It is necessary to start by saying that Mastodon does not rely on private servers, either their own or third-party ones, as a company like Twitter, Facebook, or Instagram would. It is a decentralized platform where the users themselves create the network that is Mastodon. And the basic element is the instance. 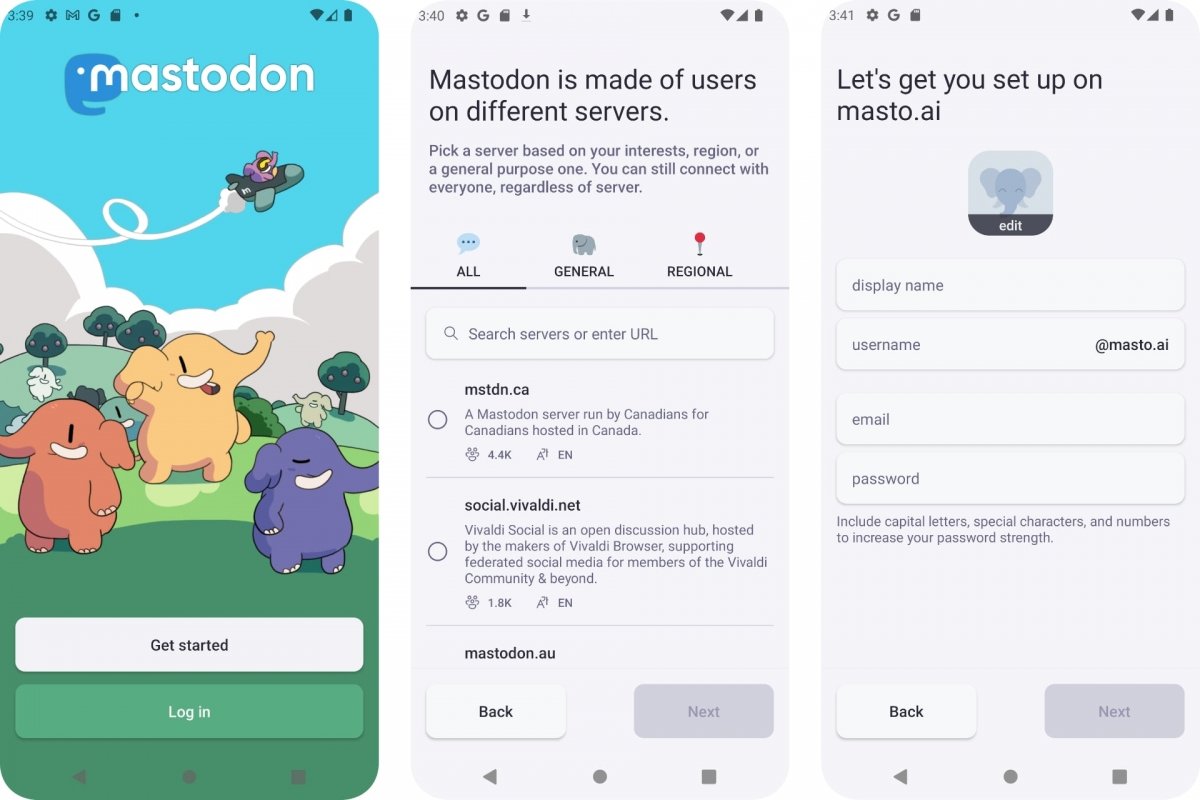 Signing up for Mastodon

The official Mastodon website explains that some servers or instances are maintained by crowdfunding or by asking for financial support from their users to cover the costs of having a device running all day.

But if you just want to log into Mastodon to post comments and follow other users, you do not need to create an instance. Instead, you just need to find an instance and join it. From there, you will be able to communicate and see the messages of other users, even if they are in other instances. Simply put, the topics covered in that instance, the rules of use, and the language used will change depending on the instance.

How to create and set a Mastodon instance

Technical knowledge is required to set up a server, install the necessary software, and finally, configure your Mastodon instance. And the money is needed to maintain the server, which can be your computer, and to buy a domain to let you link your instance to the Mastodon network.

The good news is that you can simplify the process by hiring a service that maintains and configures the instance for you. The most popular is mastohost, but due to increased traffic, they have decided to close new subscriptions temporarily. 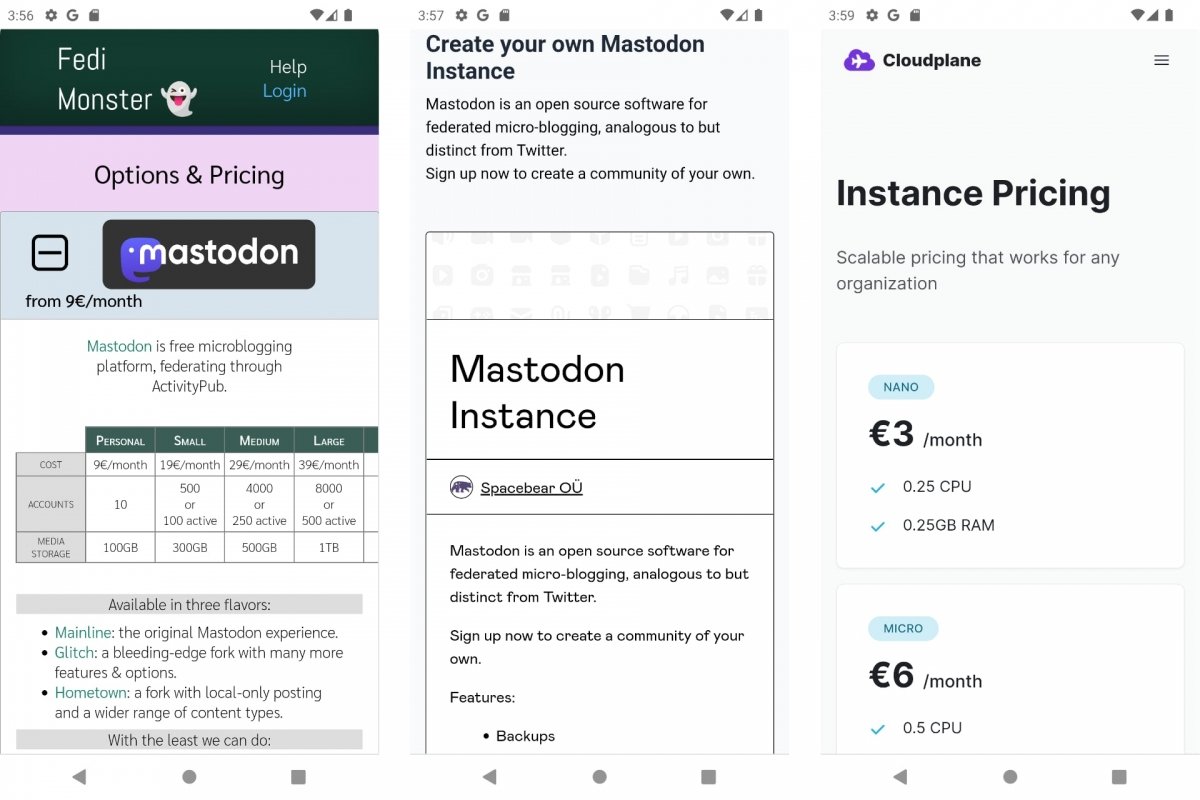 But there are more services that let you easily create and host an instance. Hostdon (Japanese), Ossrox (German), and Weingärtner IT (German) are worth mentioning, but their pages are not available in English. On the other hand, we do recommend:

If Mastodon continues to attract more people, more hosting services will likely offer the opportunity to install and configure Mastodon without worrying about coding. In these cases, all you have to do is sign up for these services and follow the configuration instructions.

There are also easier ways to configure a server to install the instance. For example, using cloud computing solutions such as DigitalOcean, which is recommended by documentation from Mastodon. This cloud service provider lets you create online virtual hosts, called droplets, that run services such as, for example, an instance of Mastodon.

Finally, the traditional way of creating an instance is more complicated. You can consult the official sources of help, such as the Mastodon repository on GitHub or the official documentation. The complexity is that you need a dedicated server, either your own or an external one, and a domain name. Buying a domain name is easy, but setting up a server is not so easy. 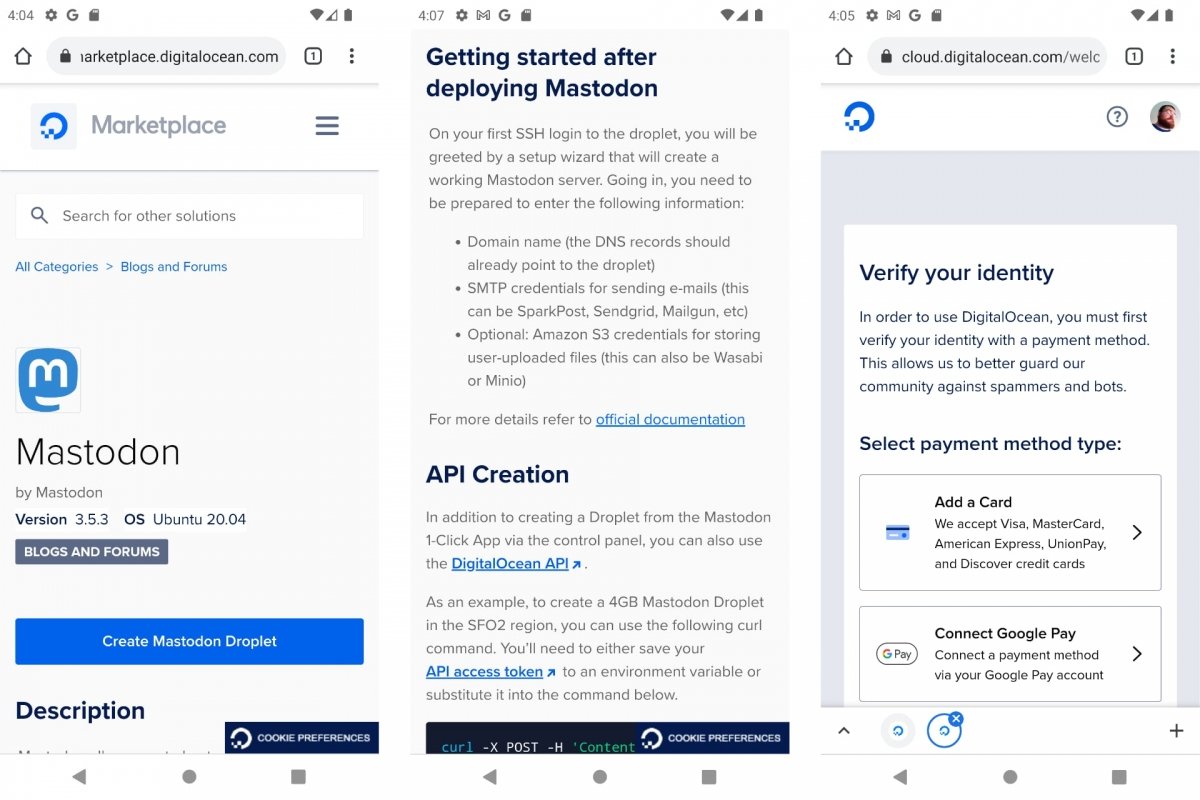 Creating a Mastodon instance with DigitalOcean

So, in order not to complicate things too much, let us go for the easy part. These are the steps to create and configure a Mastodon instance:

Once the Mastodon server or instance is up and running, you will be able to access the instance from any browser or application available. If you want to use Mastodon from Android, you have the following apps:

To configure your Mastodon instance, you will need to log in with your administrator account, the one you created during instance creation. This will let you access the Administration options found in Settings.

In this section you can give a name to your instance, a description, indicate the contact name and email, who can register in your instance, if it is possible to invite new users, if you will make public the statistical data, you can give it a look or apply a theme, configure an image, among others.

In addition to Administration, another important section is Moderation. From Moderation > Accounts you can view the users registered in your instance, approve registrations, assign permissions according to available levels, block users, and more.

How to choose and change instances in Mastodon

To use Mastodon you need to register as a user in one of the instances that already exist in this microblogging platform. That is, you have to choose a public instance and register. You can help yourself with the official list of Mastodon servers. It lets you filter results by region, topic, language, registration speed, and/or legal structure.

Once you have chosen an instance, you can request or create an account, depending on each instance and its rules of use. Keep in mind that some instances accept new users manually. Others register you once you have filled in the corresponding form. During the process, it may show you the rules of behavior. Take a good look at them so that you do not violate them and then get a surprise if you are reprimanded or dismissed from the instance. 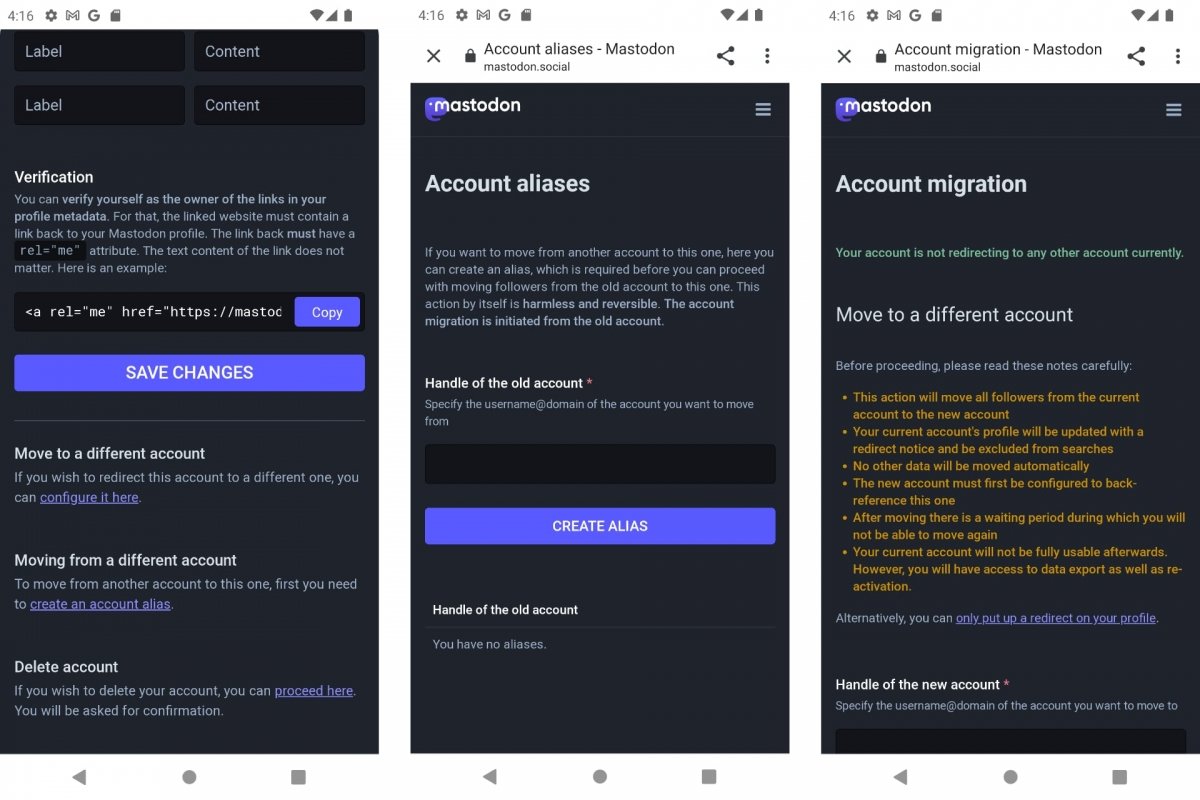 If everything goes well, you will already have your new account with the previous conditions. That is, messages, followers, and followed from your previous account.