Max Payne is a shooter video game in which you will have to avenge the death of the main character's family. With Max Payne your entertainment is guaranteed 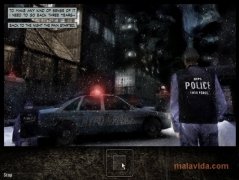 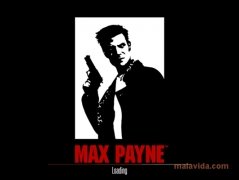 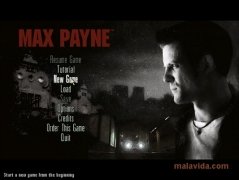 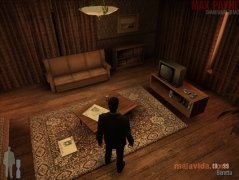 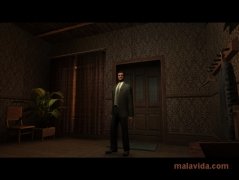 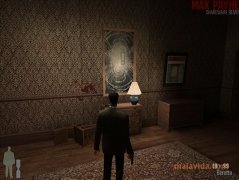 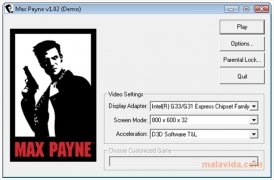 Few games have managed to revolutionize, even in the slightest, their genre. Max Payne managed it when it was launched, becoming a milestone in the third person shooter genre. The major invention that can be ascribed to Max Payne is the inclusion of short intervals called "Bullet Time" where everything happened in slow motion, copying what we had been seen in Matrix.

Nevertheless, the game also innovated in other aspects, especially the storyline that for the first time presented a rather noir environment, with afflicted characters and situations that could only be solved with a shoot out.

The story starts with the killing of the main character's wife and daughter, this torments Max, and he searches for the culprits, seeking revenge. The game will show us the path we must follow using non-playable scenes created by the game engine, and graphic novel illustrations.

Take on the role of a real avenger with Max Payne, one of the classic third-person shooters.
Requirements and additional information:
The demo version only allows you to access the first chapter of the game and the tutorial.

Antony Peel
Rockstar Games
Over a year ago
More than a year ago
130.8 MB