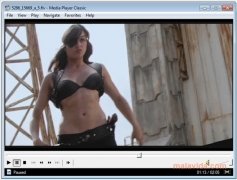 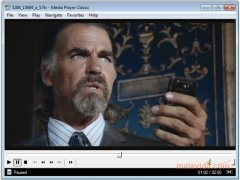 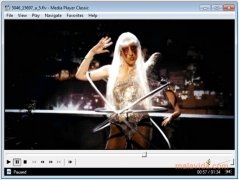 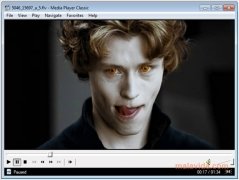 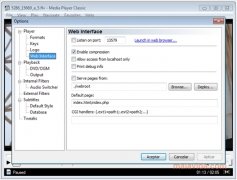 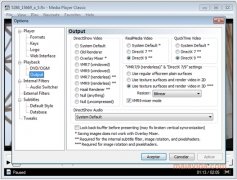 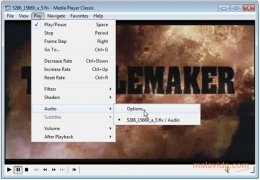 If you usually watch videos on your PC, you will have noticed the heaviness and the little versatility of the multimedia player that is included by default in the system, Windows Media Player, with the added inconvenience of supporting few video and audio formats.

There are more powerful and better alternatives to enjoy your video and audio files, but if you are used to the classic Windows multimedia player, a good alternative is Media Player Classic.

With a design and icons that are identical to the old Windows Media Player, this program includes the features and most advanced options of the most modern multimedia players, being the standard player of the most complete multimedia codec packs that can be found on the market.

By default, it uses the Directshow architecture and it can play QuickTime and RealPlayer files if we have them installed or we have the adequate codecs. It can be used without requiring prior installation, and its resource use is reasonable.

As an independent player, it's compatible with the majority of conventional formats, including containers like Matroska and Ogg. It can also play and record TV that is received by the PC via a Tuner card.

Media Player Classic is a complete and advanced alternative to the limited Windows Media Player that maintains the design of the most classic version.