Download Medieval 2 Total War on your PC and enjoy this real-time strategy game, taking part in a war for the best territories of Europe and America 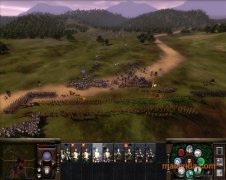 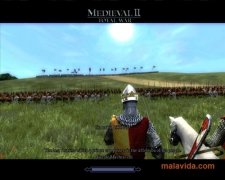 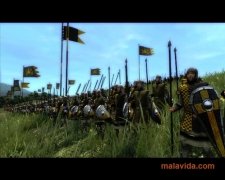 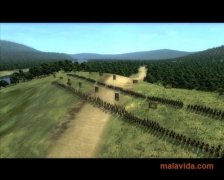 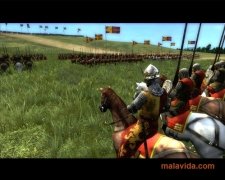 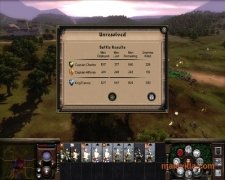 One of the most renowned real-time strategy game sagas is Total War, a series of totally tactic RTS games in which the strategy and the ability of our units will be the key to defeating your opponents. In Medieval 2 Total War the war takes place in Europe and America, where the colonizers are fighting for the best territories.

Even if the medieval period is the setting of the game, since part of the action takes place in America, there is a new faction that enters the struggle, the Aztecs. The main points of Total War remain intact: religion, diplomacy, and war. Taking these three things into account, we will have to solve any conflict that may take place between the 17 playable factions and the four that appear, but cannot be played.

The graphic quality of this game is really outstanding, allowing the player to zoom in until it's possible to see a unit within a battalion; units that it must be said posses an artificial intelligence that has been greatly improved in comparison with earlier versions of the game, just like the enemies, that will use strategies and respond to our decisions with more realistic moves.

This demo allows you to play the game tutorial and some battles, but in the complete game, it's possible to take part in several campaigns in which we will have to dominate the economy, the diplomatic relations, commercial activity and, of course, defeat large armies to succeed.

Antony Peel
Creative Assembly
Over a year ago
More than a year ago
487.6 MB