Form part of the armed forces that fought during World War II in Men of War. Choose one of the three armies available and relive historical battles 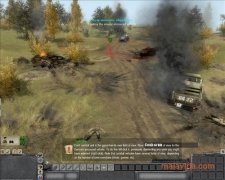 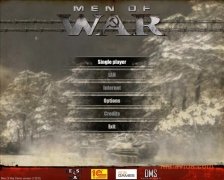 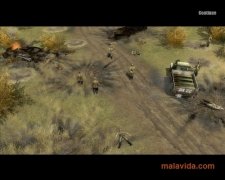 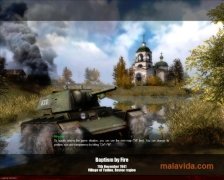 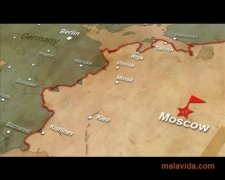 Best Way and 505 Games have collaborated once again to create a real-time strategy war game set in the Second World War, with the singularity that just like in its predecessor "Faces of War" we'll be able to take control of the three most important armies that took part in that war: The German army, the Allies or the Soviets. The scenarios, settings, and units have all been faithfully depicted as in reality, giving the game a total sensation of realism. The game will give us the possibility to take part in Operation Torch or Operation Mercury.

Apart from the three campaign modes (one for each army), there are two multiplayer modes available (one in which we have to accomplish a mission or annihilate our enemy, and another where the objective is to capture the enemy's flag). Each one of the stories in the campaign mode of Men of War is told from a specific soldier's point of view, giving each mission's consistency with historic facts.

If you like real-time strategy games and incredible battles, you'll love this game by the developers of "Soldiers: Heroes of World War II" and "Faces of War".