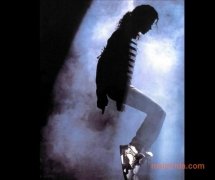 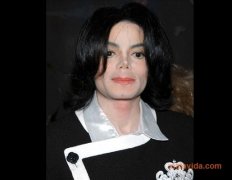 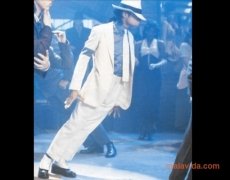 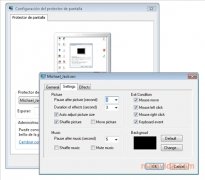 Michael Jackson Screensaver offers us the possibility to enjoy a magnificent collection of images of this renowned artist, that revolutionized pop music during the decades of the '80s and '90s with songs that are as famous as Bad, Thriller or Black and White, on our desktop.

Put Michael Jackson on your PC

Michael Joseph Jackson was born in 1958 and at the age of five he made his world debut by forming a group with his four brothers, known as The Jackson 5, project that was really well accepted by all the major record companies devoted to soul and funk. And from the decade of the 70's he published more than 10 albums that made him world-famous.

The screensaver will show us the best photos of the artist, from images of his concerts, to the best screen captures of his video clips.

This utility allows us to configure how long each image will be shown and the transition between each image, activating sound while it runs and the background that we want for each image. If you are a fan of the King of Pop and you want to enjoy photos of him on your PC, download Michael Jackson Screensaver as soon as possible.

Antony Peel
Free Download Screensavers
Over a year ago
More than a year ago
2.7 MB