What is Excel and what's it for

In this article, we explain everything about Microsoft Excel, what exactly it is, and what are the main functions of this software 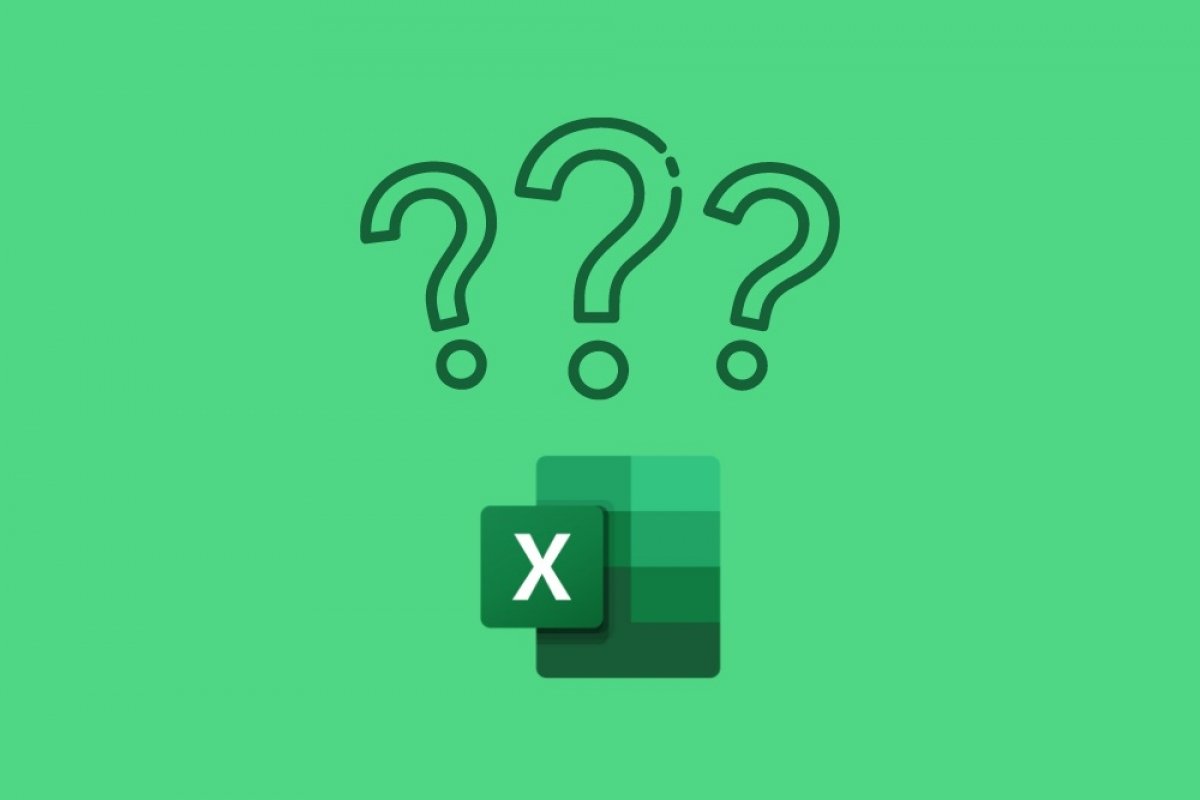 Microsoft Excel is an application for creating and managing spreadsheets. Each workbook is stored in its own file, using the XLSX extension, and may include one or more sheets. In addition to its Windows version, it is currently available on macOS, Android, and iOS. In all cases, it is part of a package of office applications called Microsoft Office, which includes other tools such as Word or PowerPoint.

The first version of Excel was released in 1985. This places it as the second longest-lived Office application, after Word. Unlike other applications currently owned by Microsoft, Excel was created by the company itself. Curiously, its version 1.0 was developed exclusively for Mac computers, but it was in 1987, with its version 2.0, when it finally came to Windows.

Excel functions are very varied. For example, it allows simple but also advanced calculations. They can be entered individually in each cell or be related to other data in the table. In addition, it supports the programming of applications in Visual Basic thanks to its macro function. Excel workbooks can also be converted into databases, which can be easily queried by using filters.

Other interesting features of Excel are the design of graphs, data analysis, the creation of financial statements, or even calendars. It is also frequently used to control personal expenses or to keep attendance records. In fact, the possibilities it offers are almost endless thanks to the long list of functions it includes.

Microsoft Excel is a paid application. To use it, you will need to purchase a valid license. The company also allows you to activate it by paying a monthly or annual subscription. In the latter case, the user benefits from some additional advantages, such as technical support, cloud space for file storage, and unlimited updates. If you wish to obtain its installer, use the link available on this page for a fast and secure download.