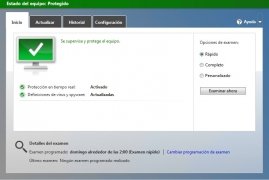 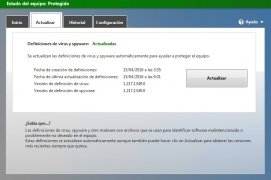 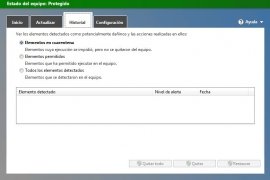 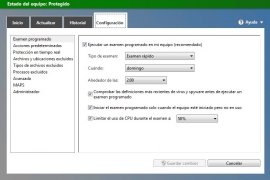 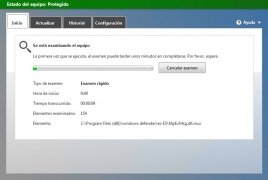 The computer giant also offers its own free protection for the users of its operating systems. Microsoft, as the world leader in the distribution of software, has developed Microsoft Security Essentials, a free antivirus for Windows platforms, which are the most widespread on the market.

Microsoft Security Essentials is the protection you need if you're a user of this platform. Its popularity involves risks, in particular, a great exposure to malware expressly developed for Windows, therefore, it will be extremely useful to protect your computer free of charge, a great alternative to paid options.

Once installed, Microsoft Security Essentials will scan your computer searching for threats, comparing the information obtained to its database, that constantly registers and updates the index of known threats in order guarantee an always updated protection.

Entrust your security to whom knows your operating system the most.

You can automate the scanning of the PC if you don't want to have to always be alert, carrying out general scans or on specific folders, establishing the performance method depending on each type of threat, choosing files and processes that aren't to be included in the analysis...