What does Minecraft mean

Have you ever wondered what does the word Minecraft mean exactly? Here, we explain where the term comes from and how it relates to your final goal in the game 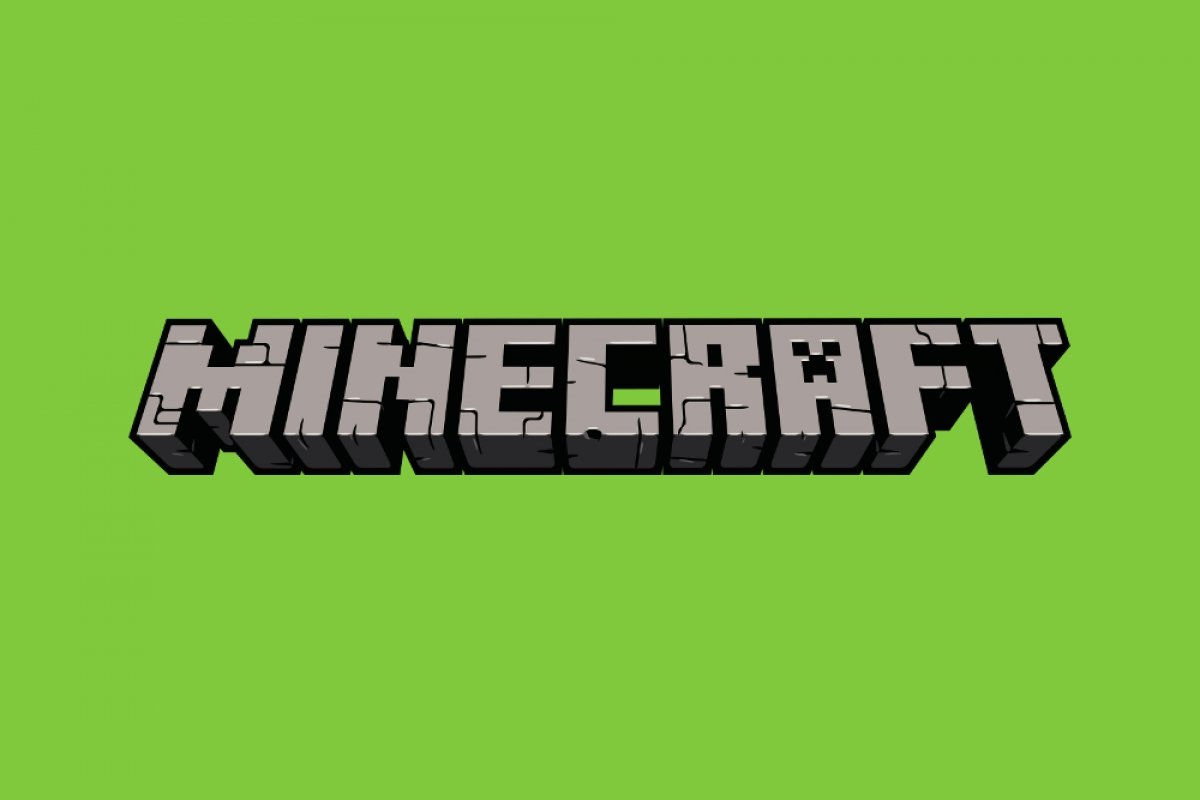 The word Minecraft is a mixture of two English words: Mine in reference to the activity of mining or excavating, and Craft, as a reference to the art of building. The word summarizes the basic concept of the game very accurately since what you are expected to do is explore an open world gathering materials and objects that you can later use to make tools, create buildings and anything else you can imagine, an activity known as crafting. Each word separately can have different meanings depending on the context, but together, they make the perfect term to refer to this game.

In Minecraft, players can explore an entire world by mining and collecting materials. Earth, wood, iron... You must also gather food, hunt, fish, and survive the dangers of the night... All in order to create your own lodge and have time to continue exploring the world and its biomes, as the different ecosystems that you will find are known. You must dig mines, climb high mountains, and explore endless seas to get the necessary resources.

From there, it is all a matter of building, from the most basic pickaxe to mine, to weapons and armors, and entire houses, towns, and everything you can possibly imagine. You can also interact with other players.

The game has revolutionized its sector since it was launched. With a very straightforward approach and pixel-type graphics that have set trends, Minecraft is a worldwide mass phenomenon with millions of players. In fact, in view of its success and potential, Microsoft bought the game from Mojang, the company that created it, for 2.5 billion dollars in 2014. The key lies in its infinite and totally modifiable world, which makes it one of the games that most encourages the imagination.