The guide of tips, tricks and cheats for Minecraft for PC 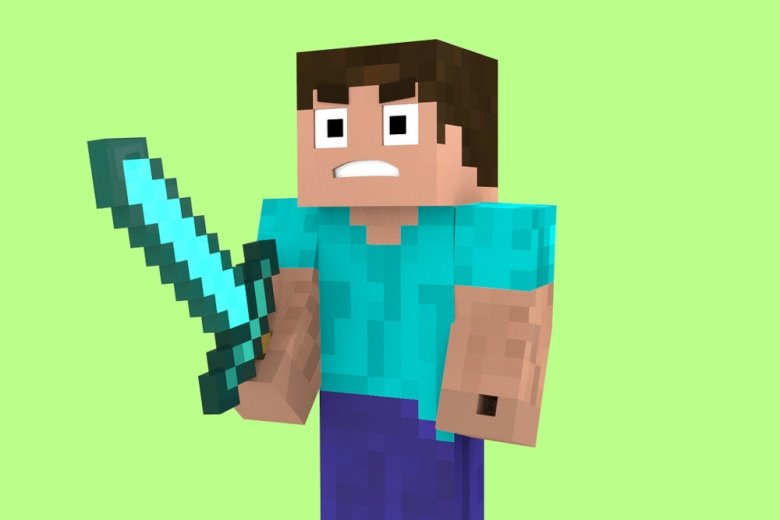 In less than ten years, Minecraft has become the adventure and block construction sandbox game par excellence. Although the first beta was released by its developer Markus Persson back in 2009, Mojang took another two years to publish the first stable version for Windows, together with the first Pocket Editions for the Android and iOS mobile operating systems. Since then, and with its subsequent arrival on other platforms such as Xbox and PlayStation, it has become a cult phenomenon with millions of copies sold all over the world. Such a success led to the purchase of the game on behalf of Microsoft in 2014 for the incredible amount of 2.5 billion USD, and since then the Redmond-based company has been in charge of its development and maintenance.

At present, it has dozens of millions of fans all over the planet and its rather rudimentary pixelated graphics have inspired hundreds of new games. All the latter have tried to reach the same popularity by recreating and imitating some of the title’s most unique aspects: an open world that we can explore and modify to our own will, cubic graphics that remind us of all those old 8-bit video games, and the possibility to build, create or craft any element necessary for our adventure using whatever materials we have available.

But if there’s an aspect for which Minecraft has always stood out over the years, apart from the above-mentioned details, that’s definitely the possibility to implement a wide range of tricks and cheats that range from the activation of secret commands to the use of MODs in order to customize our gaming experience. Precisely those commands allow us to gain full control over different aspects of the video game by simply inputting the corresponding code with which we can modify the game mode (survival, creative, adventure, spectator…), control the weather or the time, summon enemies or enchant and receive objects.

For such purpose, in this guide with the best cheats and tricks for Minecraft we’ll try to explain how to activate all those commands, as well as offering you other really useful tips for your survival in this pixelated universe. You’ll learn how to find all the different minerals available such as gold, iron, emeralds or carbon, how to get infinite resources, how to teleport yourself to other areas on the map in order to move around much faster or how to build a house or portal. All in all, we’ll try to offer you the most complete guide to help you to become a real expert in the best 3D sandbox game at present.

How to turn on cheats with commands in Minecraft for PC

Turning on cheats with commands in Minecraft is an option that you have to authorize when creating a world. That option appears just then, having to check it at that moment and without being able to do so later on. It’s important to know that if we decide to apply the cheats we won’t be able to unlock any of the game’s achievements as we’re modifying the game.

How to install MODs on Minecraft for PC

There are several ways to install MODs on Minecraft for PC, it all depends on the kind of MOD you're dealing with. There are self-installable MODs, others require third-party launchers such as Mincraft Forge or Liteloader. We also have to warn you that the process is different depending on whether your version of the game is earlier or later than 1.6.

Before you install Minecraft on Windows, make sure you have the latest stable version of Java installed. If that is not the case, you have an old version, or Java has given you grief in the past, you may not be able to run the game. Follow these steps, which are the ones you would follow for any regular software installation:

What Java version do I need to play Minecraft

To play Minecraft on a Windows computer, you will need Java 8. You can download the software from our own website, although in practice you won't need it anyway. If you do not have Java, it will be installed automatically when installing the latest available version of Minecraft since the installer has its own version of the software, so you don’t need to worry about anything else. Naturally, previous versions of Minecraft also require earlier versions of Java. If this is your case, you should check the exact version of the game you have and find the minimum Java version you need to play.

How to apply a skin in Minecraft

To use a skin and customize your character in Minecraft, you have to follow these steps:

How much does Minecraft for PC cost

Minecraft Java for Windows computers costs €23.95 on Mojang’s website. There’s also another version of the game available, Minecraft for Windows 10, which costs €26.95 from the Microsoft Store and that also offers us a demo version to be played for free for the first days. At present, and always according to Microsoft, the game has sold over 176 million copies all over the world. Until October 18th 2018, there was an offer in force by means of which we were gifted with Minecraft for Windows 10 when purchasing Minecraft Java Edition.

The hardware requirements to be able to play Minecraft are described below. The minimum requirements we need to have on our computer to get the game running are the following:

How to play Minecraft on your PC

There are several ways of playing Minecraft, and the latter depend on the game mode chosen: survival or creative. Ever since the beginning, which is usually common to all players, each gamer will develop his or her own strategy depending on their world, the difficulty chosen or whether the single or multiplayer mode has been selected

How to install Minecraft on your PC

To be able to install Minecraft, simply follow these steps: