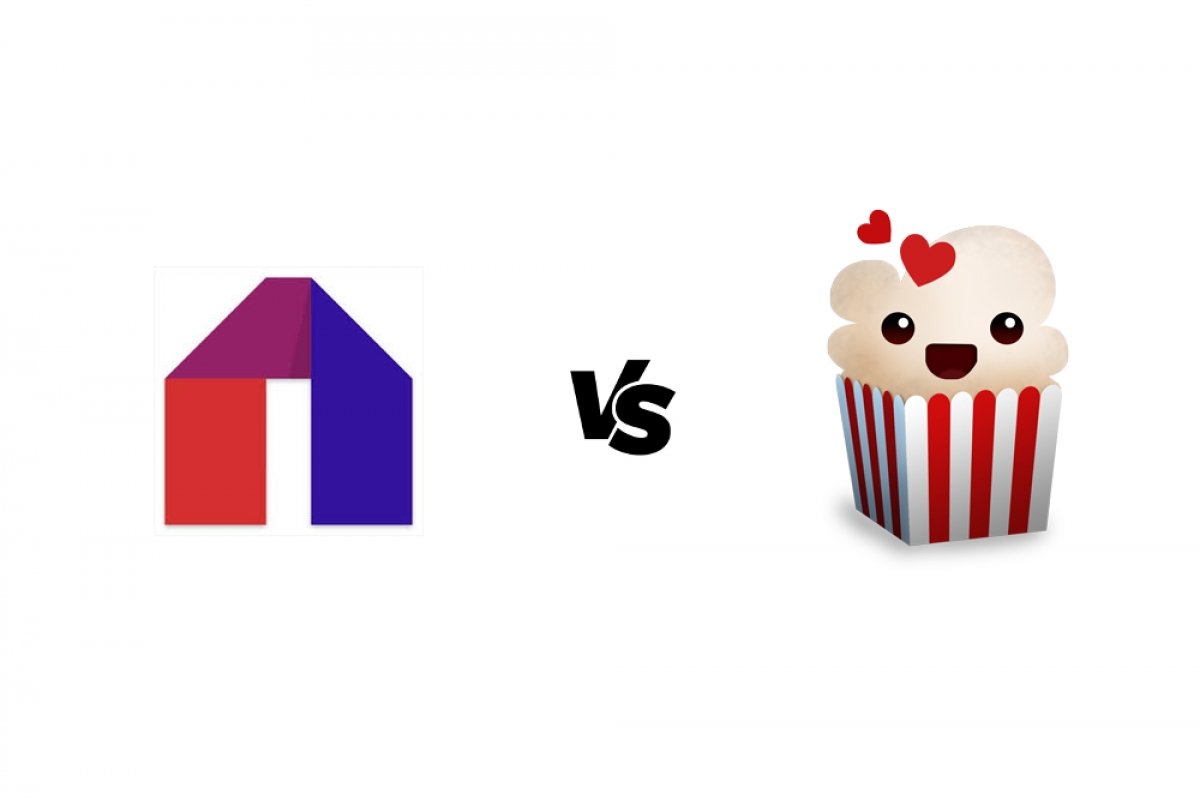 WhatsApp Share Tweet Send
Two of the best apps to watch TV, series, and movies on Android, face to face. We'll compare both developments to view their similarities and differences to help you choose which one suits you the best

Mobdro and Popcorn Time are two applications that can be used to watch audiovisual contents on a phone or a tablet but with differences regarding their typology and also regarding the protocols used by both systems.

On the one hand, Mobdro offers us TV channels based on the Internet Protocol Television or IPTV. On the other, Popcorn Time offers us movies and series by using P2P connection. In other words, whilst we would resort to Mobdro to watch classic TV, Popcorn Time would be a great alternative to other on-demand video platforms of the likes of Netflix or HBO. We might find the same movies and series on both apps, but in the case of Mobdro that would simply be a coincidence (in other words, a TV channel may have decided to include those contents on its grid), in Popcorn Time we can choose what we want to watch and when.

To make sure you’ve understood the differences between both systems, we’re now going to give you the main features of both applications, starting off with Mobdro:

On the other hand, these are the features offered by Popcorn Time:

In other words, if you can’t make your mind up between one application and the other, both are perfectly complementary as they allow us to enjoy different audiovisual contents. In other words, TV channels versus TV on demand.