Download Mobdro for PC and enjoy watching TV channels and thematic contents such as movies, series, sports or documentaries totally free of charge 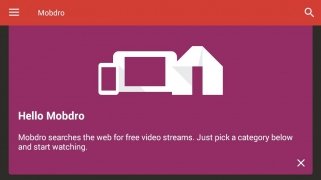 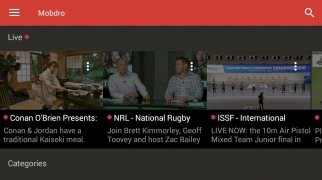 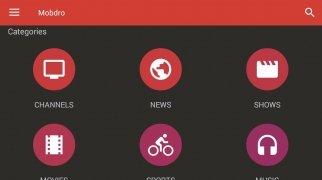 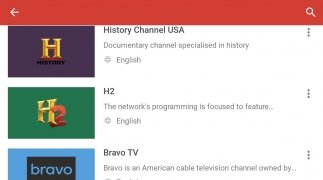 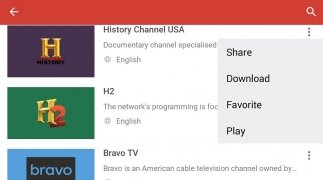 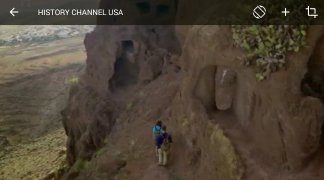 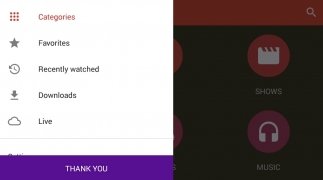 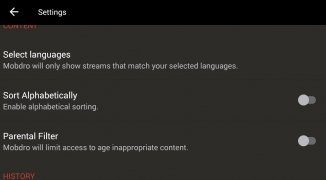 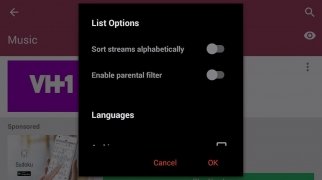 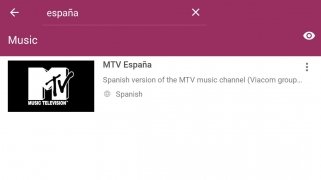 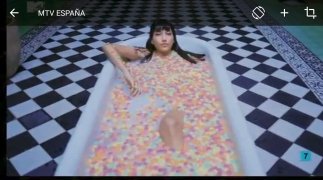 At present, there's a wide range of TV channels and on-demand audiovisual content platforms thanks to the Internet: Netflix, HBO, Amazon Prime Video... The truth is that it can be quite hard to decide on one or the other. However, for those of you that can't or don't want to pay the price to subscribe to any of these services, the choice isn't so difficult as you can always try out downloading Mobdro for Windows.

If you don't know what Mobdro is all about, we'll tell you that it's an application to watch TV channels over the Internet totally free of charge. Here, we'll find all sorts of contents sorted by categories: television channels, news, programs, movies, sports... The contents are split into classic TV contents or channels that broadcast via streaming 24/7. In other words, we won't be able to choose what to watch like on an on-demand service as it's more similar to traditional TV.

These are the main features of this service:

Although we have to warn you that this Mobdro for desktop computers isn't exactly a native development for Windows as there's a trick to it: it's the Android APK that you can run on one of the best emulators of this mobile operating system available for PC: BlueStacks. However, there's also another possibility to use on your computer and that's downloading Kodi and installing its add-on. In any case of these two cases, you'll be able to make the most of this program on a large screen much more comfortably than on a smartphone or tablet (which would force you to use Chromecast or any other similar system to stream those contents to a Smart TV).

Movies and series for free on your PC

Mobdro iPhone 1.3
Other languages
We use our own and third-party cookies for advertising, session, analytic, and social network purposes. Any action other than blocking them or the express request of the service associated to the cookie in question, involves providing your consent to their use. Check our Privacy Policy.