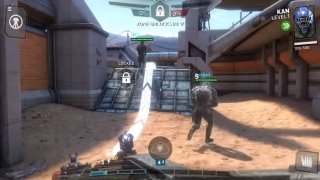 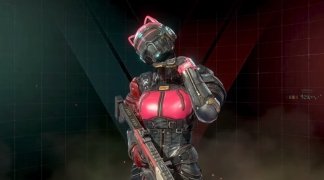 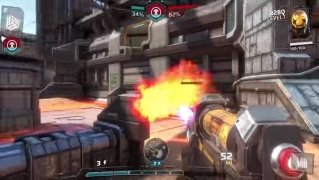 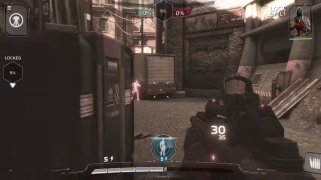 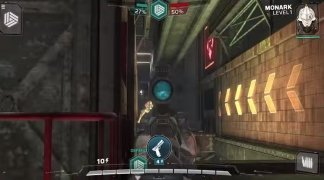 Gameloft's Modern Combat saga has provided us with extraordinary shooting games for smartphones and tablets such as Modern Combat 4: Zero Hour or Modern Combat 5: Blackout. Now they've brought out a new first-person shooter that comes along with huge doses of action and excellent graphics, as couldn't be otherwise. We're talking about Modern Combat Versus.

In this new installment of the saga, we'll be placed in the middle of an FPS in which we'll have to choose an agent to play with on the battlefield depending on the situation we'll have to face up against. Depending on the mission we have to complete, we might be interested in one or another as we could need an attacking expert, a skillful defender or a stealthy killer.

Choose the appropriate agent depending on the mission to be fulfilled.

Following suit to games of the likes of Counter-Strike that started off this multiplayer shooter trend, this title offers us the possibility to take part in 4 versus 4 battles and fight for the control of the area.

This game intends to make its way in the world of eSports thanks to its level-promotion system in leagues and championships. And we don't know if Gameloft will decide to release a version for Windows 10 as it has done with other titles, such as the Gangstar series. In any case, you can always download the APK and try to run it on your PC with an Android emulator...

Modern Combat 5: Blackout PC 3.4.0.13
Other languages
We use our own and third-party cookies for advertising, session, analytic, and social network purposes. Any action other than blocking them or the express request of the service associated to the cookie in question, involves providing your consent to their use. Check our Privacy Policy.