Modern Strike Online is just another game inspired by the classic Counter Strike, although we have to admit that it's great fun and has quality graphics 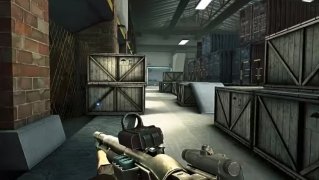 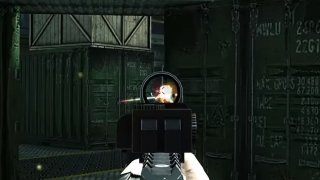 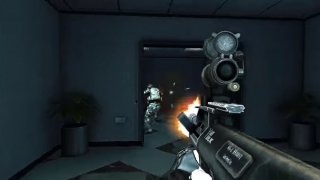 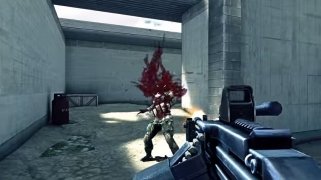 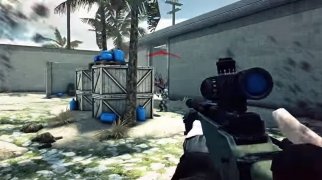 Battles to death between terrorists and counter-terrorists, bombs, hostages and all the latter set in the middle of a desert or in a warehouse full of containers. Sounds familiar, doesn't it? For those who are in their thirties (or getting close), Counter Strike has definitely sprung to mind.

But no... Since Valve is still reluctant to launch a mobile version of one of its greatest hits, we have to settle for a game inspired by the latter and developed by a Russian video game studio: Modern Strike Online. In this case, it's a well-designed game with great graphics and really entertaining.

We're talking about a shooter with great smooth graphics that runs perfectly well on the most powerful phones but is also capable of performing on low-end devices. The action will take use to become part of a counter-terrorist agency but, if we want, we can also play the opposite role: fight alongside the baddies and face up against the police.

Furthermore, the settings are impeccable and we'll explore different settings with changing light conditions depending on the time of the day. Without a doubt, a great game that's unfortunately not available for PC. Well, that's unless you decide to download its APK to run it on an Android emulator of the likes of Andy or BlueStacks.