Monster Legends - RPG for Android is a game in which you can collect monsters, build a team, and acquire different skills to be used during battles 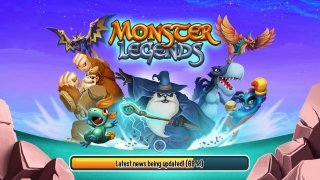 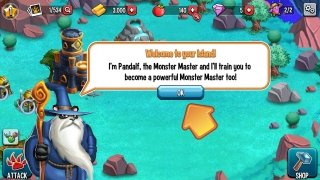 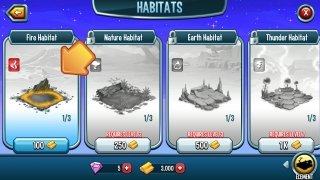 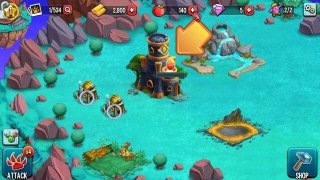 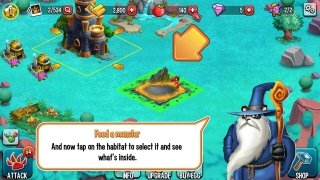 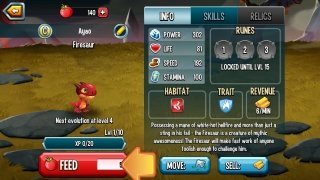 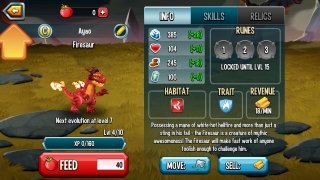 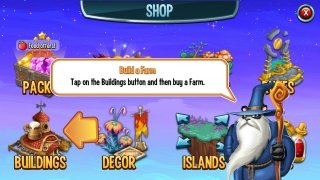 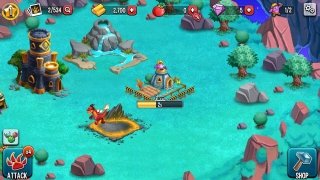 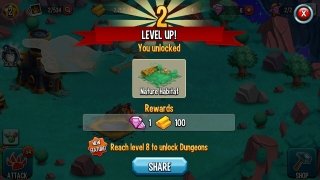 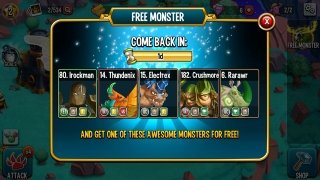 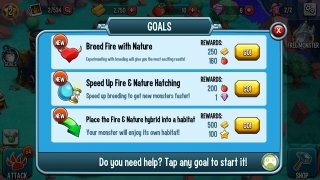 Nowadays, there are so many games available in mobile app stores of the likes of Google Play or the iTunes App Store, that developers have to put in more and more effort to draw the user's attention to their games and find their space on the market.

For such purpose, they sometimes try to merge different genres and game types to try to increase their target audience. Monster Legends - RPG, for instance, is a very complete RPG in which the player can take part in online battles featuring monsters but also build a pleasant and fully customized environment for them to live in, trying to collect as many creatures as possible and experimenting with them by cross-breeding them to create the strangest monsters ever seen. Thus, apart from luring in role-playing game fans, it also manages to draw the attention of enthusiasts of building and resource management games, as well as virtual pets, or those users who are collectors by nature.

Create the largest, strongest, and rarest team of monsters as you can to win each combat.

This online multiplayer RPG includes all the ingredients necessary and beautiful graphics that players will definitely love, getting them glued to their screens from the very beginning:

Once you download this game for Android or its version for iPhone and iPad, you'll spend hours looking after your monsters and their habitat to become the best fighter of the arena. You'll even become fond of them as if they were your pets.