Movie Collector will allow you to catalog your entire film collection and have access to its data. Find out everything about your films with Movie Collector 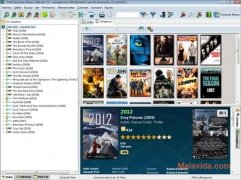 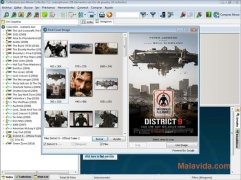 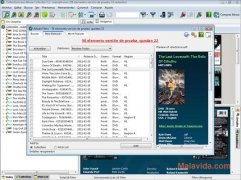 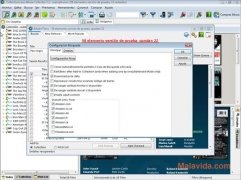 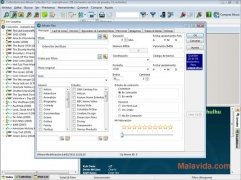 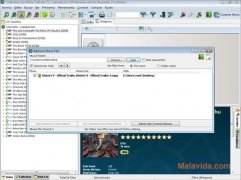 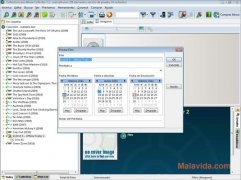 People that like films normally accumulate a large collection of films in their houses and after a certain amount of time it becomes difficult to maintain control of the entire collection, specially the larger the number of films. To be able to manage the collection you can use an application like Movie Collector.

This program includes a powerful database in which you can store all the information about each of the films that are part of the collection. With the possibility to see the covers of all the films, add the technical data and specify on which support you have each film.

Catalog DVD and Blu-ray movies on your PC

When it comes to adding new films to a database, Movie Collector offers the user various ways in which to do so, by means of an Internet search with the film's name or the barcode, creating a file from scratch in which you have to input all the data of your choice, or grabbing hold all the video files that you have stored on your computer and searching for their data.

As well as looking for the general data for each film, Movie Collector also includes the possibility to search for the film's cover, with the option to choose the image that you like most.

Antony Peel
Collectorz.com
Over a year ago
More than a year ago
33.2 MB