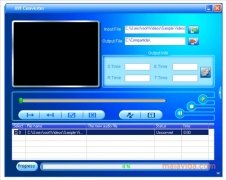 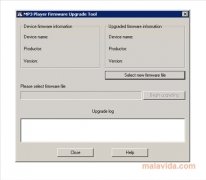 MP3 Player Utilities is a pack of various applications, developed to be able to easily convert, organize and enjoy audio and video files. In such a way that converting a film or the tracks from an album from one format to another will be and as quick and intuitive as possible.

The graphical interface isn't very professional, mainly due to the distribution of the menus and the colors that have been used, despite the fact that the controls are rather simple to use.

If you want a pack of applications with which you can manage and modify the audio and video files stored on your PC, you may need to try out MP3 Player Utilities.

Antony Peel
Yaomingsoft.com
Over a year ago
More than a year ago
5.9 MB