Murder in the Alps Android 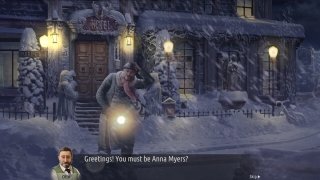 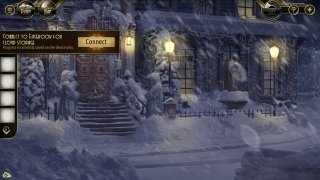 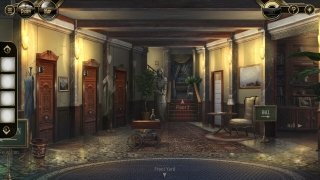 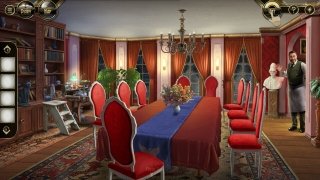 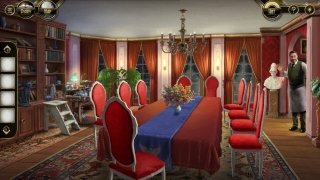 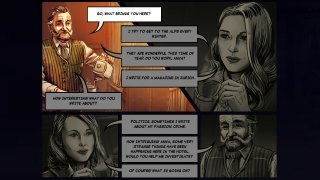 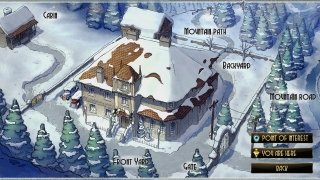 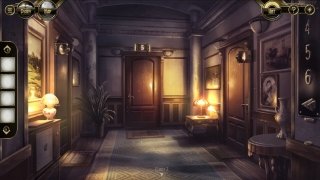 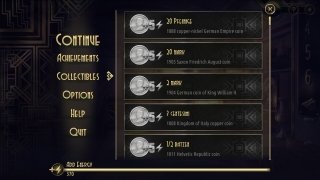 Games that combine graphical adventures and puzzles are becoming very popular on Android and iPhone. A great example is this Murder in the Alps, in which we'll take on the role of a journalist called Anna Myers that has to solve the mysteries that take place in a hotel in the Alps.

Solve the mysteries of this Alpine hotel

This video game's plot is set in the '30s and takes place in a stranded hotel in the middle of the mountain range the crosses Central Europe. Everything begins with the disappearance of one of the guests and a succession of strange events that this journalist decides to investigate in order to find out what's going on.

The game starts with our arrival at the hotel and as we make progress, we'll visit different locations that range from crime scenes to beautiful mountainous landscapes. We'll have to solve puzzles and interact with different characters, just like in classic graphical adventures, and all the latter, to try to find out who's the murderer before it's too late for us.