What is Douyin (by TikTok)?

We tell you all about Douyin, the alter ego of TikTok in its home country, China. Have you heard this other name before? 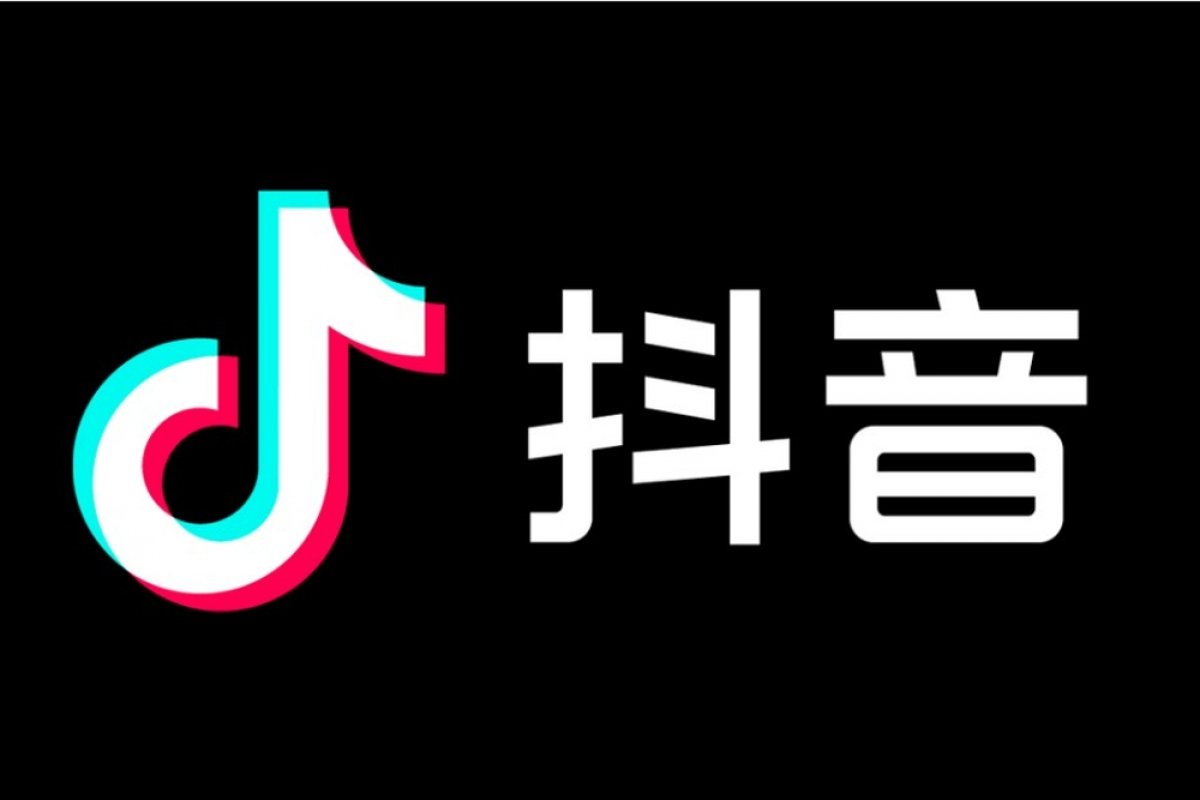 If you have been looking for information about TikTok, you may have come across a little-known term: Douyin. TikTok is a Chinese application and its parent company is ByteDance. In September 2016, this company launched what we all know today as TikTok. However, initially, the service was only available in the Chinese market. For that reason, it was launched as Douyin.

To expand the application to other markets, its developers decided to change the name to TikTok. However, curiously, TikTok is still called Douyin in his original country. With this modification of the original name, the social network reached 150 countries in 75 languages. Thanks to the arrival of some celebrities from the United States, in July 2018, TikTok reached 500 million users worldwide.

Douyin is still the current name of TikTok in China. Thanks to many marketing campaigns, TikTok has achieved great popularity under its original name. Therefore, it is logical to think that the owner company, ByteDance, has no plans to rename it and establish TikTok as the official name worldwide.

Both applications are distributed separately and even their official pages are independent. The functions and features of the two apps are the same and differ only in name. On the contrary, there are differences in the music that the service makes available to users and in the recommended content. If you are interested in trying the Chinese version of TikTok, the company offers the download of the Douyin installation file for Android from its official website.