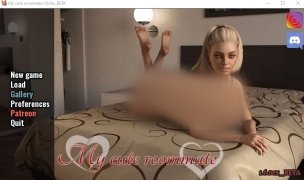 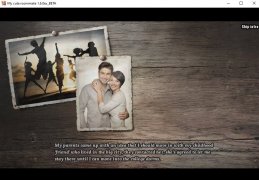 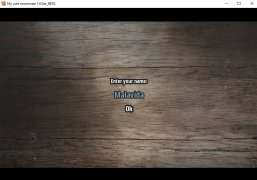 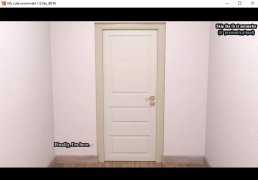 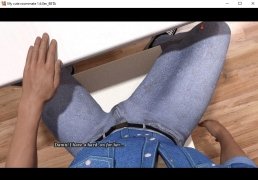 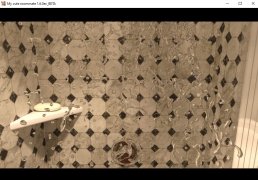 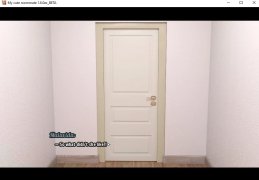 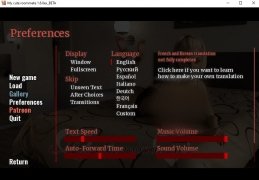 My Cute Roommate is an adventure game featuring an intrepid young man who goes to the city to start college. He will share an apartment with a childhood friend, who he hasn't seen for a while, and whose physical development has been quite surprising.

Here we have a game for jerk-offs where the goal while controlling the character is to get your roommate into bed. I guess that is the tacky sausage fantasy of millions of guys who jerk off like monkeys in heat. In fact the lady in question has a body sculptured in the gym with some voluptuous curves or at least as voluptuous as the game's graphic designers dared make them.

The story is conversation based and the goal is very clear: to get laid. The thing is, our character can't get straight to the point but has to beat around the bush forever to get the girl. Careful, because if you are too direct the game is over.

If we had to give it a tackiness rating from 0 to 10, it might be somewhere between 7 and 8. No doubt it could be worse.

My Cute Roommate Android 1.1.0
Other languages
We use our own and third-party cookies for advertising, session, analytic, and social network purposes. Any action other than blocking them or the express request of the service associated to the cookie in question, involves providing your consent to their use. Check our Privacy Policy.