My Internet TV is a television player that receives signals from all over the world. Download My Internet TV and you will be able to view online TV 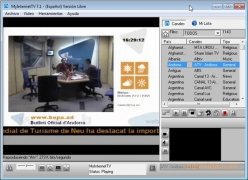 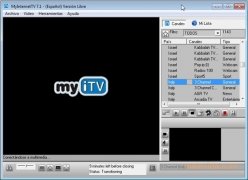 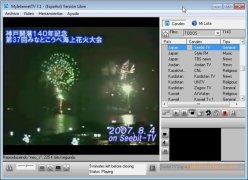 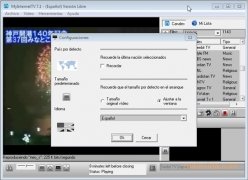 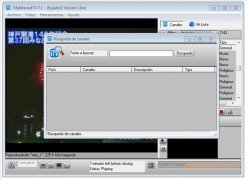 There are so many TV channels broadcasting on the Internet that the net has become an excellent alternative to the satellite dish to watch television from other countries and cultures. My Internet TV is a complete online TV manager and player that stands out due to its appealing yet sober interface.

It keeps its list of channels distributed by countries, as well as offering the possibility to create a Favorite channels list. The information that it provides about each channel is rather concise, even though it provides the broadcast's Kbps, which represents a rather good indicator of the image and sound quality.

The trial version has a limitation, which is rather annoying, that involves turning off every certain amount of time, interrupting the broadcasts and forcing us to restart the program, making My Internet TV a good option only if we are going to buy the license.

Antony Peel
8/10
Tesseract
Over a year ago
More than a year ago
6.2 MB