NDS Boy! is a Nintendo DS emulator for Android with which we can bring back to our smartphone or tablet all the games of this portable video console 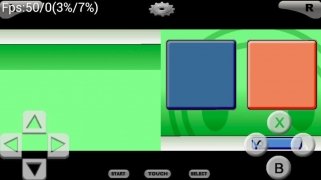 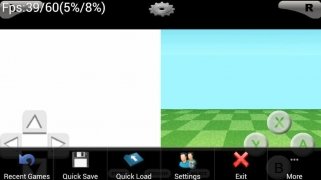 Back in 2004, Nintendo released its DS console as a successor to the Game Boy Advance and just like almost everything the Japanese company does, it turned out being a hit with over 150 million units sold of its different versions. And now you can bring back all its best games to Android thanks to an emulator of the likes of NDS Boy!.

It's a basic emulator but that's no problem if it's capable of running correctly all the ROMs we want to play. For such purpose, the first thing to do is make sure that our device meets all the requirements: a quad-core processor and at least 2GB of RAM memory. If not, some games might be quite slow.

These are the game's main features and functions:

As you can imagine, the game ROMs aren't included in the emulator, therefore, you're going to have to search for them elsewhere. But don't worry, there are plenty of pages from where you can download Nintendo DS games.