Necrovision is a shooter set in WW I, where the enemies won't be German soldiers, but a horde of demons and vampires that are threatening the World 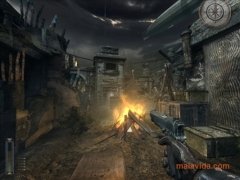 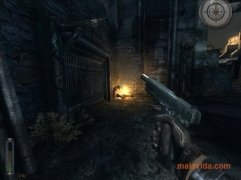 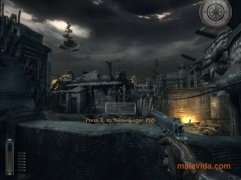 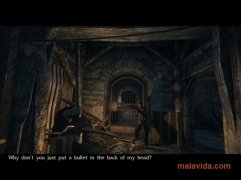 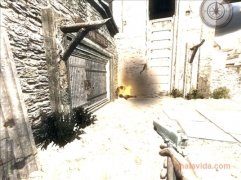 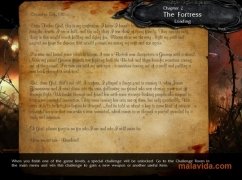 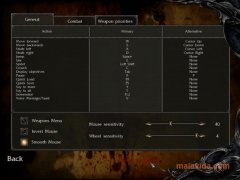 Simon Bukner, an American soldier has reached Europe, which has been immersed in the First World War for the last two years. During a brutal clash, he, together with a group of soldiers, get lost behind enemy lines, discovering a very strange battlefield in the process. This is the place where a great evil that is trying to seize the world is born, and we have to face it no matter what it costs... Welcome to Necrovision!

FPS set in World War I

Take on the role of Simon Bukner and face demons and vampires in brutal combats, using all kinds of weapons (both realistic as well as magical), launching spells with which to eliminate your enemies and avoid being caught in ambushes that they have set up. Moreover, not only will it be necessary to eliminate all the evil creatures that we encounter, we will also have to solve several puzzles that will be very important to reach the end of the story.

Prepare for a shooter full of terror and action, where we will have to face the worst creatures from hell and horrible final bosses. Enjoy the closed combat system and the multiplayer system, where the last one alive will win. Download Necrovision and prevent the forces of evil from taking over the world.