205.2 Old School RuneScape is a new MMORPG version for Android smartphones of the series that was started by the legendary sandbox RuneScape back in 2001
8/10 (7 Votes)
Download 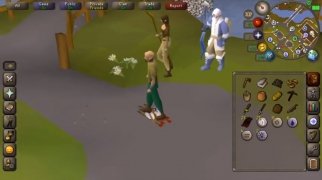 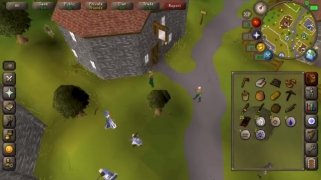 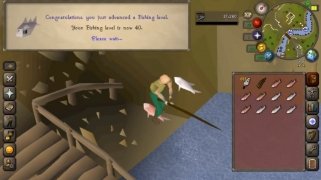 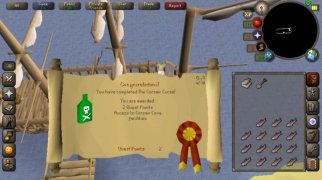 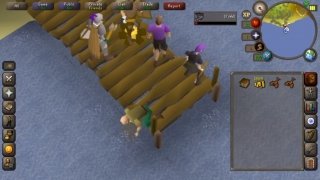 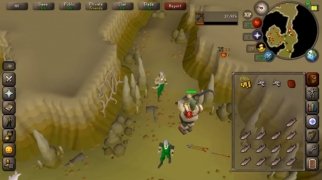 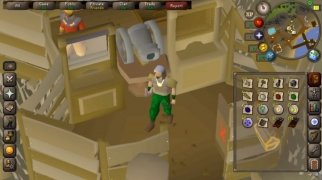 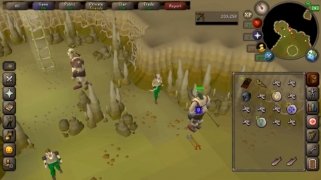 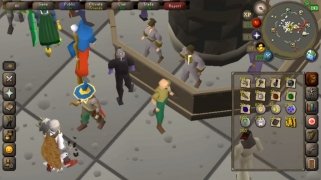 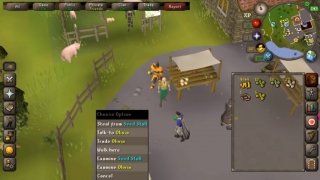 RuneScape is a sandbox RPG, the first version of which was released back in 2001 and that currently has over 10 million users all over the world that play its online multiplayer mode. It obviously had to land on Android at some point so that its users could enjoy its universe, and that's why we can now download Old School RuneScape, which intends to show us the game just it was back in 2007 when one of its most popular versions was released.

In this sandbox MMORPG, you can explore a huge world with a system similar to that of yesteryear role-playing and adventure games. In other words, a classic point and click system with which we can carry out all the game's actions. Have fun playing solo and completing individual challenges but you can also join and team up with other heroes. There are over 200 skills to be mastered and also hundreds of missions, incursions, and unique bosses to be defeated.

You can download the APK of RuneScape for free but if you pay for the full game, you'll be able to make the most of the following advantages and features:

By the way, even if you start playing on your Android you can resume your game on your PC due to the fact that the game is multi-platform.