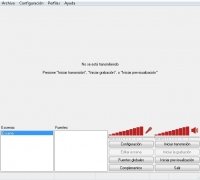 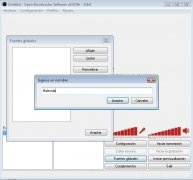 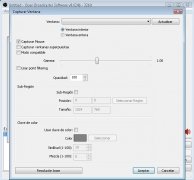 A program that lets you record and broadcast live video via streaming? There are quite a few, but Open Broadcaster Software is open source and comes along with a wide range of features and functions that have nothing to envy of other similar products. With the latter, you won't have any problem at all to record everything that happens on your screen and broadcast it live.

Create screencasts and play them in real-time via streaming.

A gaming session? A conference? A real-time tutorial?

These are some of the things that Open Broadcaster Software offers you thanks to the possibility to broadcast live on services as popular as YouTube or Twitch. Furthermore, it offers its own API for developers to create plug-ins to improve the application's control.

Record on video everything that happens on your screen

Record a video of what happens on your screen