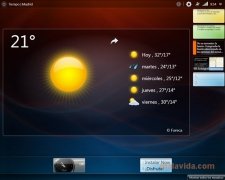 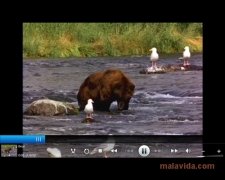 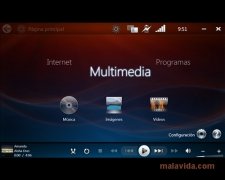 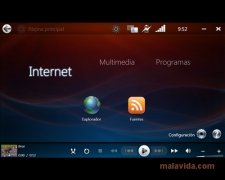 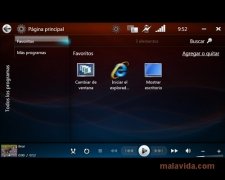 Origami Experience is the name that Microsoft has given to the interface it has developed specifically for UMPCs (Ultra-Mobile PC), small portable computers with tactile screens. An interface in which the keyboard and the mouse combine together with our hands when it comes to interacting with any software.

- Origami Central, is the part that integrates all the shortcuts, browsing, RSS reading and multimedia programs with tactile interfaces.
- Origami Now, the utility that will allow us to see information in real-time. Basically, a totally customizable desktop that can be defined for those moments when the device is resting or there are no programs open.
- Origami Picture Password, to control non-authorized access by means of a password that makes the most of the tactile capacity of the tablets.
- Touch Settings, the configuration utility with which you can customize the interface and access the system's ins and outs.

Origami is the number under which Microsoft has tried to publicize tablets that work using a variant of the Windows OS, and with Origami Experience they have managed to create an interface that is appealing and useful to all users. To work, this interface makes use of several Windows elements, like Internet Explorer, Windows Media Player and even Outlook, even though they aren't essential.
Requirements and additional information:
It is necessary to have a PC with Windows Vista.