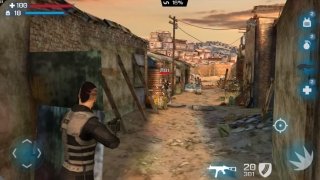 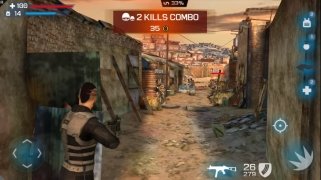 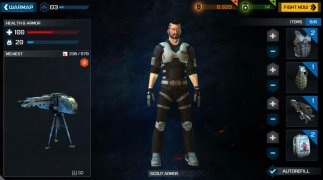 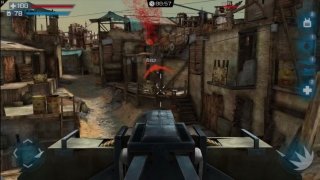 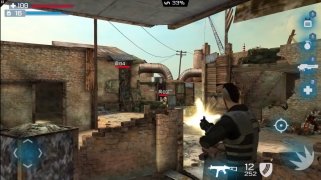 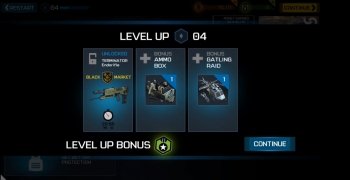 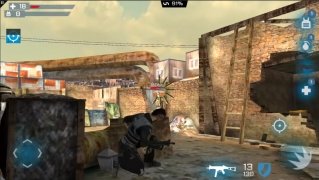 Overkill 3 is a TPS that takes us into the future in which the Faction intends to run an oppressed and obedient society. Our role will be to fight them and free the population basically by shooting all over the place.

Overdoes of futuristic action and shooting

It's a game with stunning graphics in which we'll take on the role of the resistance's leader. We'll have the possibility to take part in competitive online multiplayer matches, facing up to rivals from all over the world single-handed or in teams.

Overkill 3 PC 1.7.0.0
Other languages
We use our own and third-party cookies for advertising, session, analytic, and social network purposes. Any action other than blocking them or the express request of the service associated to the cookie in question, involves providing your consent to their use. Check our Privacy Policy.