1.11.18 Paintman Go is a 4v4 multi-player action game in which you will have to paint more of the set and better than your opponents in order to win the match
8/10 (41 Votes)
Download 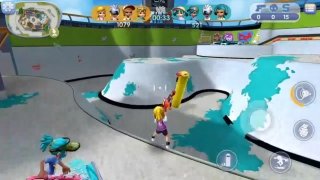 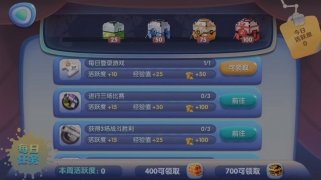 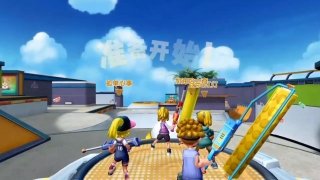 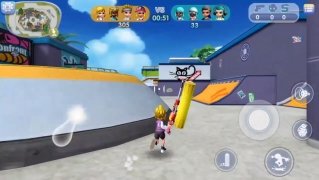 Splatoon 2 is a third-person shooting game which Nintendo launched in 2017 for its hybrid video-console Switch. It was pretty successful and as a result of that we get this tribute made by a Chinese videogame studio and which goes by the name of Paintman Go.

The alternative to Splatoon 2 for Android

This is a 4v4 multi-player action game in which the objective is to cover everything with paint and get a higher score that your opponents. It features colorful sets and a control system similar to other games of this kind. That is, a virtual stick for controlling movements and which is located on the left-hand side of the the screen and buttons for shooting and performing other actions on the right. You will also need to form teams with other players, an essential element for accomplishing your goals.

In the game you will get to shoot paint and also get the chance to take down all of your opponents, but you will also have other tools, like the paint roller for faster painting or rifles.

The ultimate 5v5 MOBA for Android