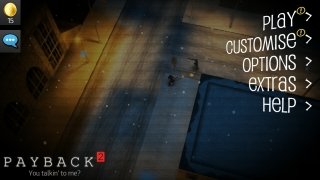 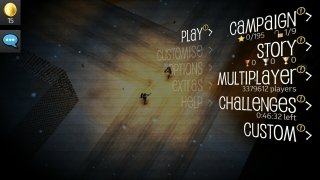 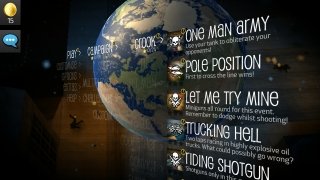 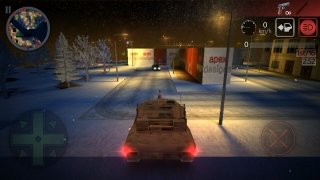 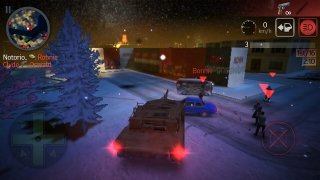 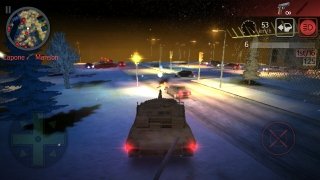 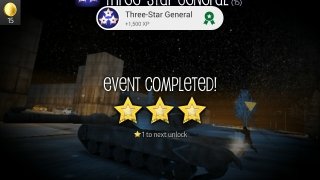 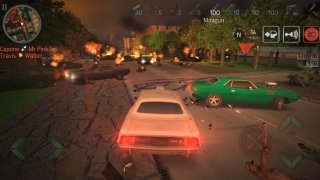 Quite a few years ago, GTA San Andreas laid the foundations for all the upcoming action-packed sandbox game. Ever since then we've been able to enjoy many more titles of this style, some better than others, and that also goes for Payback 2.

An action-packed game with plenty of freedom

It's an action game in which we'll start off choosing our character, which we can customize however we like, to then take part in fierce online battles against other players or solo without requiring an Internet connection.

Its game modes cover all sorts of missions and also situations: tank battles, gang wars, flying helicopters, violent car races... these are the main features offered by this decent action game for Android:

Get hold of its APK right now and enjoy playing one of the best action games for Android with total freedom of movements and decisions.