5.2 PCDJ Red allows you to carry out mixes that are worthy of a professional DJ very easily. Download PCDJ Red and mix your favorite tracks with useful tools
7/10 (296 Votes)
Download 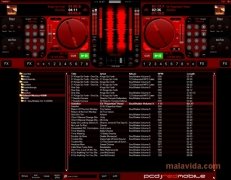 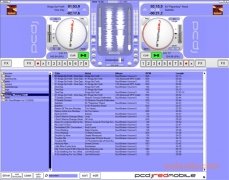 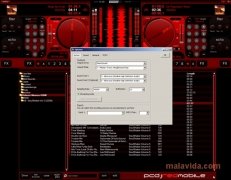 PCDJ is one of the companies that revolutionized the world of digital DJing, because they were one of the pioneers when it came to creating software that was exclusively dedicated to mixing live music, leaving behind everything that had been done up until then, and in the process the broke all the bases of the DJing world.

PCDJ Red is one of the programs developed by this company, being one of the most simple alternatives available because it only includes the elements necessary to be able to perform mixes.

If you want to try out one of the most simple and, at the same time, the most effective tools to mix songs on your PC, download and install PCDJ Red.

The best software for DJs