Perfect World Mobile is the Android version of the MMORPG with a plot set in the world of Chinese mythology. Choose your race and get ready for the battle 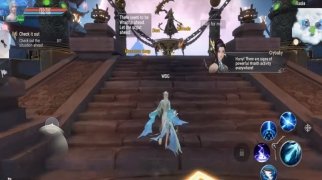 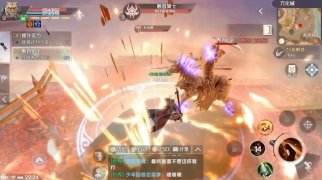 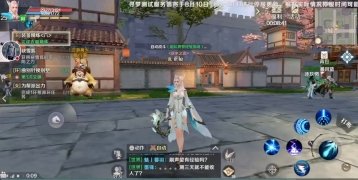 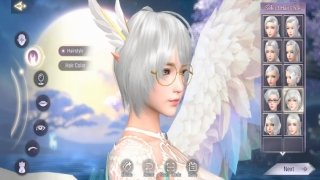 Perfect World was an MMORPG released back in 2007 with a story based on Chinese mythology. It was a great hit that reached different countries and was translated into several languages. It stands out for its Oriental settings and aesthetics which managed to win over many users due to their exotic nature.

The comeback of a classic MMORPG

Well, twelve years later, here comes a version for Android. We're talking about Perfect World Mobile that adapts the title's gameplay to the particularities of a mobile operating system, although also other elements that have an impact on the development of the game: guides, teammates, marriages, guilds, groups...

The game comes along with a race system that will influence the outcome and development of the game. In other words, you'll be able to live different adventured depending on whether you choose a human, an elf or an untamed. These are some of its main features: