What is Photoshop and what's it for?

In this article, you will find all the facts you need to know about Photoshop, one of the most popular graphic design tools in the world 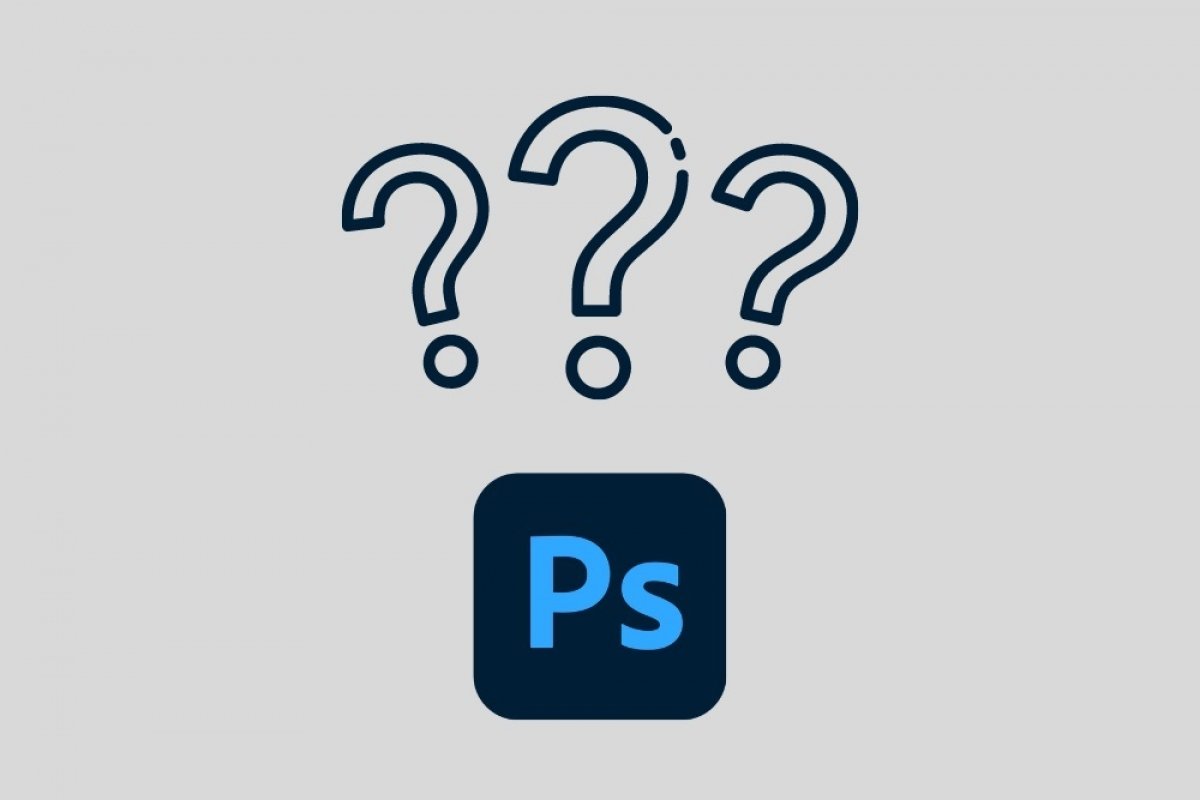 Photoshop is an image editing and graphic design software. Its first version was released more than twenty years ago, in February 1990. This software was first developed for macOS, then known as Macintosh. A few years later, the Windows version was released. Adobe has now also made Photoshop available on iPadOS.

In the late 1980s, Thomas Knoll and John Knoll created this tool. However, two years later, Adobe had already acquired its license and started distributing it. Today, the program is part of the Adobe Creative Cloud, including other design and video editing applications such as Premiere Pro and Illustrator. Photoshop should not be confused with Photoshop Express. The first one is paid and has advanced features. The second is a trimmed version that can be installed completely free of charge on mobile devices and Windows 10 computers.

The main functions of Photoshop are related to photo retouching, graphic design, illustration creation, web design, photo compositing, and even video graphics. It is also widely used to create content on social networks. It uses a system similar to that of the other tools of the company, commonly known as a workbench. It displays a canvas where the user can add objects and other graphic elements. Each item is stored in a layer, isolated from the rest of the project, and can be modified individually.

Photoshop works by editing and modifying raster images, that is, bitmaps. Therefore, its main mission is not to manage vector files. It supports various color modes, such as RGB, CMYK, or CIELAB. It has its own format, where projects can be stored for later modification. Photoshop files use the PSD and PSB extension.

Although it is a paid application (requires a subscription), you can try it for free for seven days. First, download its installer with the link you will see on this page. Then, create your Adobe account and start enjoying all the features of Photoshop.