In PIXEL'S UNKNOWN BATTLE GROUND for Android, you have to try to survive on an island. It's a Battle Royale game with graphics similar to Minecraft 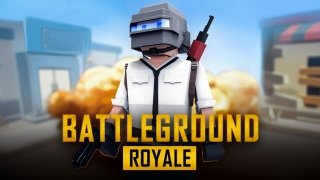 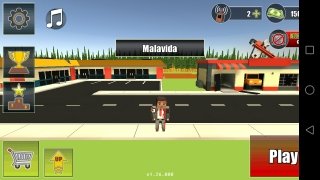 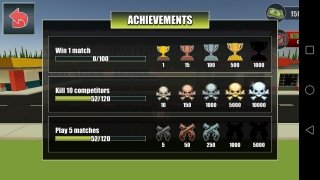 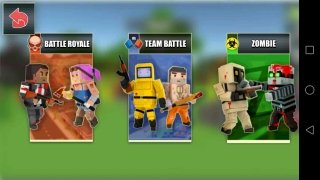 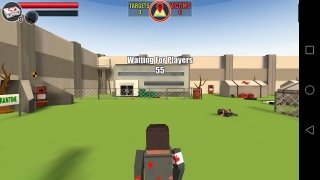 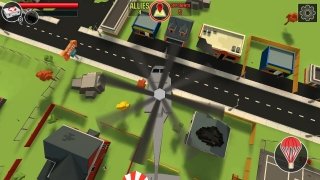 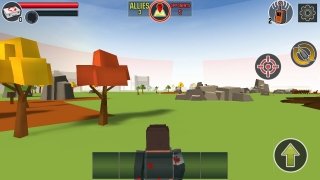 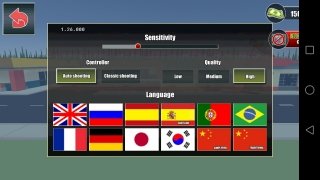 Battle Royale games are the in-thing and developers are making the most of the moment to present all sorts of games related to this topic. However, sometimes they lack certain originality and this is a good example.

What have they done? Well, they've developed a game inspired by one of the most popular Battle Royale games as is the case of PlayerUnknown's Battlegrounds with the aesthetics of the open world of the almighty Minecraft. For the time being, the results aren't too great.

Just like in the rest of titles of this genre, in this game called PIXEL'S UNKNOWN BATTLE GROUND, you'll be parachuted onto an island from a helicopter and manage to wipe out all your enemies to be the only survivor left making use of all the weapons and objects that you can find on the scenario.

Try to be the only survivor in this apocalyptical world.

Although it's not the best game in this genre and we don't think that it will ever reach the level of Fortnite, for instance, it's an entertaining option that you may want to try out thanks to the following features and options: