PLAYERUNKNOWN'S BATTLEGROUNDS is the shooter of the moment, a game for Windows PC at the same level as Call of Duty or the rest of classic shooting games 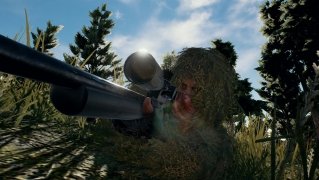 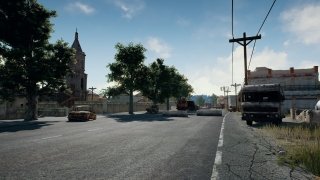 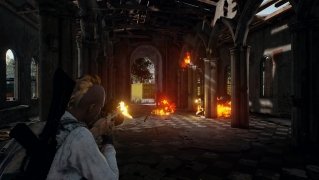 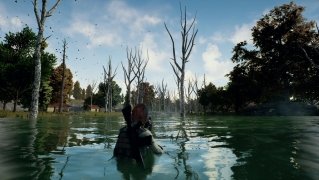 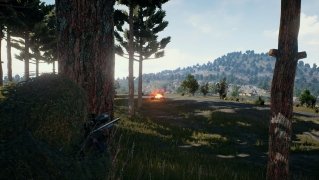 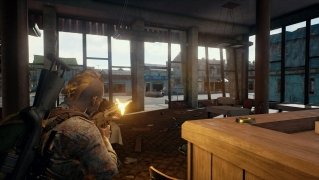 The world of video games is simply wonderful. When it looked like nobody could stand the comparison with Call of Duty or Battlefield in terms of shooting and killing all your mates, here comes along a small studio that launches PLAYERUNKNOWN'S BATTLEGROUNDS for PC and everyone goes mad about it.

Unlike other multiplayer shooters, this one will make you feel like a green beret fighting to survive in a hostile environment that gets smaller and smaller and on which another 99 players who believe they're destruction machines want to kill you to prove that they're better survivors.

Bring out your inner green beret and try to survive the other 99 players who will try to kill you.

You'll start off landing with your parachute on a random spot on the map without any weapons or protection, and you'll have to search for all the equipment necessary to be the player to remain standing. Such a simple yet addictive plot has made this title a hit on Steam.

Unfortunately, you won't be able to play for free, at least for the time being, so you'll have to pay the price of 29.99 euros, which is quite reasonable and even cheap considering how much fun you're going to have.

Why is PLAYERUNKNOWN'S BATTLEGROUNDS so awesome?