Stop looking for the perfect shooter because it's right in front of you. Download Point Blank: Strike for free to enjoy this first-person shooter on Android 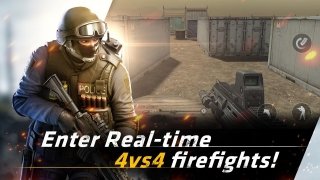 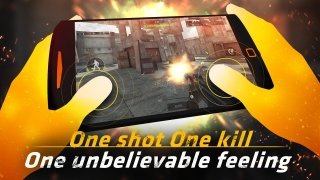 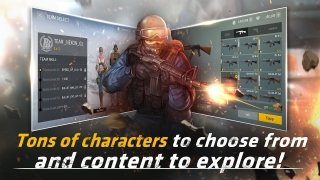 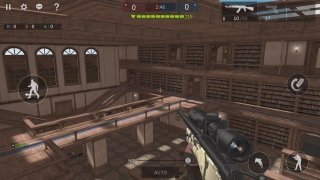 Shooting games usually drive everyone mad. It probably has to do with relieving our stress in a safe and violent environment where we won't hurt anyone (well, maybe the self-esteem of other gamers), personifying our daily problems on the enemies of the rival team. Or we just might like taking a few shots now and again. Well, if that's what you want, you've got an Android device with the store of your country installed, you can now play Point Blank: Strike, an FPS (first-person shooter) that will definitely remind us of Counter-Strike.

Sharpen your aim in this strategy game of skill

Once you've managed to download and install the APK file, you can get ready to unleash all your anger in this game. If you already played the Windows version, this game is basically the same but for mobile devices, so you'll be able to make the most of the classic maps such as Bunker and Burning Hall on your Android device.

Loads of exciting game modes, each one with the potential to be played time after time.

You can play in an online multiplayer mode in which two teams of four players will have to battle it out. Your strategy, skill, speed, and reflexes will be important to stay alive and lead your team to victory. Explore different scenarios until you find and wipe out your target. And all the latter, making use of a wide range of firearms that will help you to relieve your stress. You'll be able to try out several stimulating and intense game modes that will extend your gaming experience: