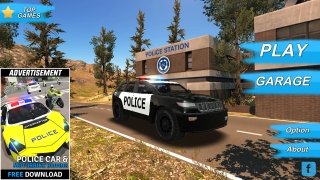 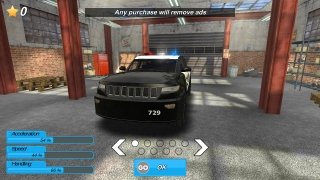 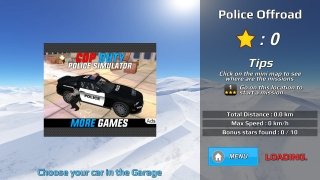 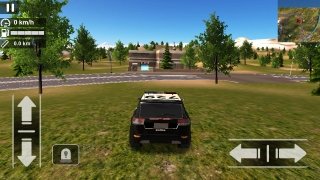 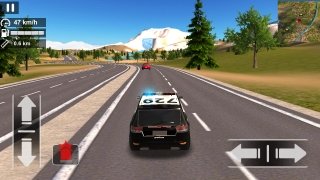 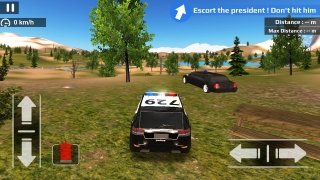 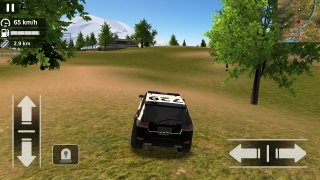 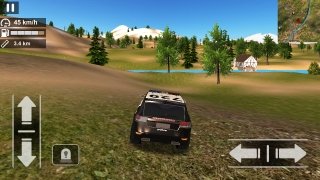 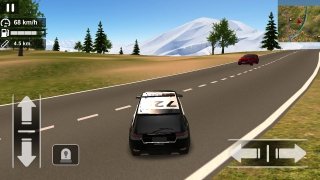 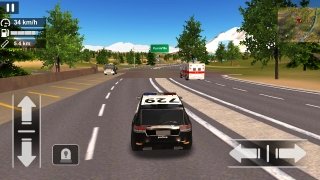 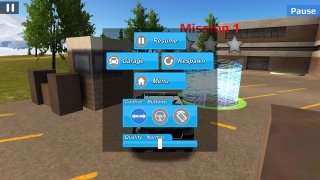 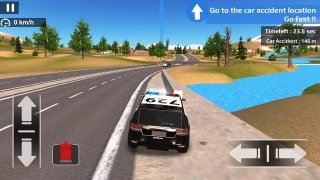 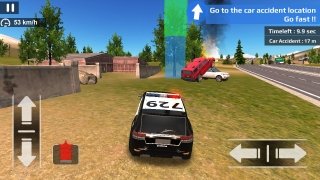 Imagine that you work for the police and you are sitting inside a powerful car on the side of the road. Imagine that a gang of criminals on the run suddenly interrupts your break. Your first instinct is to start the engine and go after them at full speed, try to stop them, and bring them to justice. That is precisely what Police Car Driving Offroad is about.

Escort VIPs, chase the bad guys, and become a hero.

In the first levels of this game, players will be in control of a police SUV, although as they progress in completing missions (or spend actual money), they can switch to different types of cars to advance in their adventure: supercars, 4 wheel drives, and American muscle cars (like the iconic Ford Mustang).

Step on the gas and go for it!

Especially noteworthy is the fact that the mission system is GTA- based: you approach them with the car and touch them. The developers did an excellent job with the game’s physics, the driving is pretty smooth, and players have a vast world to explore so as not to get bored.

Perhaps the only area that is not so good is the graphics section. Granted, it's a mobile game, but there are other similar ones in this category that have achieved impressive results in this regard. In general, it can be a satisfying game to spend a few minutes glued to your screen.