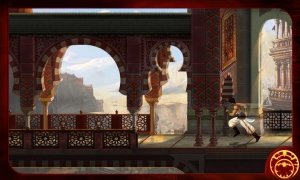 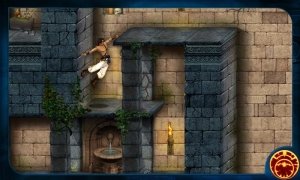 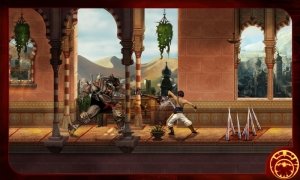 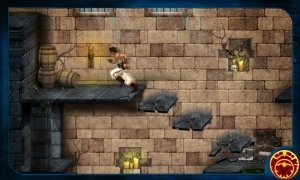 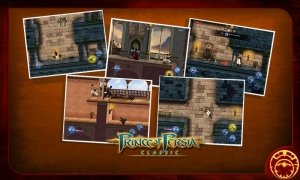 With regard to video games from the 90's, many gamers simply love them mainly due to titles like Prince of Persia. In this game we controlled a prince that had to rescue a princess captured by an evil vizier and imprisoned in a medieval castle in Persia.

An essential action game of the 90's.

Despite its age, the game came along with great graphics and really natural animations that drew everyone's attention. Furthermore, it also came along with frenetic action and its puzzles were rather difficult to solve. Well now, Prince of Persia Classic is the renovated version for Android of Broderbund's classic.

Slight changes that hardly modify the classic Prince of Persia

The game is almost the same as yesteryear's version, except for a more modern design. Your mission is the same, save the princess before running out of time, although there are now three different game modes:

Relive this classic that has had plenty of sequels and even movie adaptations and enjoy one of the best action games from back then.